Cynopsis
Katz Live: Extend Your Audience Reach + Unlock Growth in a Platform World
About
Live entertainment doesn't just take place on television these days. Alongside big televised tentpole sports, awards, and other entertainment events, live activations are bubbling up across the platform economy from Twitch and Snapchat to eSports sites and more. In the year since Katz Media launched its Live integrated advertising division--which complements its offerings in news and OTT--, the company has helped brands transform the way they target viewers in the live environment. Join us for this timely webinar, and learn more about how Katz is helping content partners distribute their digital feeds to new audiences outside of their owned and operated properties while helping advertisers expand their reach.
When
Thu, Apr 29, 2021 · 1:00 PM Eastern Time (US & Canada) (GMT -4:00)
WEBINAR ENDED
Presenters 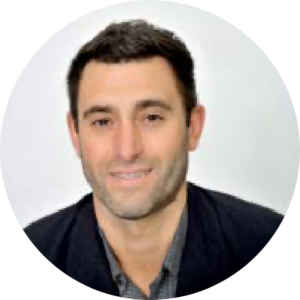 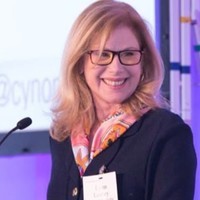 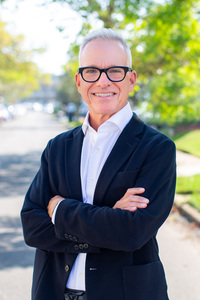 Prior to joining Katz, Doug was a media buyer before moving into account executive positions at various companies, including Seltel, Telerep, and Blair Television. At Blair, he was promoted to Vice President, Group Sales Manager, and then later to Vice President, Director of Sales. Doug then took a role as Vice President of National Advertising Sales at Home Team Sports a division of Fox Sports Media Group. He served in that role for seven years, before being promoted to Regional Vice President of Home Team Sports.
Doug is based in New York City. He is a licensed member of the Interactive Advertising Bureau as well as a member of the Television Bureau of Advertising (TVB), Association of National Advertisers (ANA), and National Association of Broadcasters (NAB). 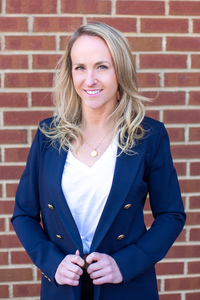 Victoria joined Katz from Home Team Sports (HTS), a division of Fox Sports Media Group, where she was an Account Director for five years. In her role, she oversaw multiple agencies on a national and local level across all major sports properties to drive sales on HTS’s multiple linear and digital platforms. Prior to HTS, Victoria spent the majority of her career within the FOX family at the Fox Sports Properties in NYC, serving as a top-performing Account Manager and at FX Networks on the West Coast, covering all National agency accounts.


This webinar has ended.
All Cynopsis / Esports webinars
Powered by BigMarker