Coblentz Patch Duffy & Bass LLP
About This Webinar
You are invited to be our guest for Rise&Shine 2020, a virtual event.

Rise&Shine has been a signature event from Coblentz Patch Duffy & Bass LLP for eleven years running. Historically a live event, we're happy to be able to bring our advertising and creative services community together online for 2020. For our 11th annual program, this year we are pleased to feature two leaders in American advertising to share their insights. 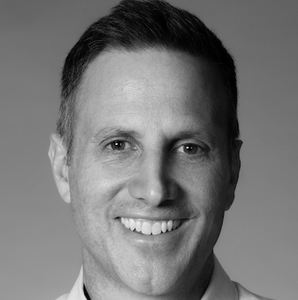 John Patroulis
Worldwide Chief Creative Officer, Grey Group
John Patroulis was named Worldwide CCO of Grey in 2017. Prior, John spent six years at BBH New York, starting as CCO and rising to become its first-ever Creative Chairman. Before BBH, John co-founded both agencytwofifteen and T.A.G., where he led the Xbox Halo 3 "Believe" global campaign, the most creatively awarded campaign of the decade. Earlier at TBWA\Chiat\Day, he helped lead the global "Impossible is Nothing" campaign for adidas, which propelled adidas to be named "Advertiser of the Year" at Cannes. John has won every top creative honor several times over, including the Cannes Glass Lion and Grand Prix. 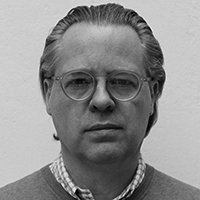 Andrew Hall
Principal, Lumsden Partners
Andrew Hall is the founder and Chief Executive of Lumsden Partners an investment and advisory firm focused on the marketing services, media, and related technology industries. Prior to founding Lumsden Partners, Andrew worked with WPP in London and New York where he was Corporate Executive Vice President. He holds an MBA from London Business School and a BA in Economics from the University of Newcastle upon Tyne where he was the economics faculty prize winner. He has lived in various countries during his career including a long period in the United States. He currently resides in the UK with his wife and with two sons.