Then, Stonebranch Product Director Colin Cocksedge will translate that vision into the real-world roadmap for Stonebranch Universal Automation Center (UAC). Discover the latest plans for new product investments, innovations, and integrations that will supercharge your UAC investment for years to come.

This keynote session covers a variety of topics, including hybrid IT, data pipeline, and self-service automation. It's recommended for attendees across all business and technical roles. 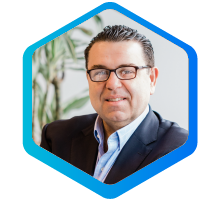 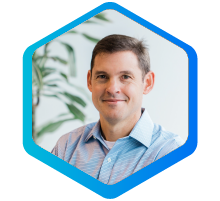 Peter Baljet
Chief Technology Officer, Stonebranch
As CTO, Peter's mission is to bring Stonebranch’s vision to the market. With more than 25 years of experience in technology product strategy, development, and operations, he is a recognized industry thought leader in the areas of cloud and big data/analytics. Prior to Stonebranch, Mr. Baljet helped drive innovations as a senior leader with organizations including SAP, Deloitte Consulting, and Visiprise. He holds a bachelor's degree in computer engineering from Auburn University and a master's degree in management of technology (MBA) from the Georgia Institute of Technology. 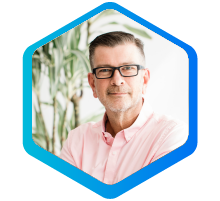