Stonebranch
A CIO’s POV: Automating Operations at Makedonski Telekom
About
Join Miroslav Jovanović, CIO of Makedonski Telekom, part of Deutsche Telekom Group, to learn how he’s leveraging Stonebranch to fully manage and automate IT operations with a mix of the Universal Automation Center and managed services.

In addition, Sebastiano (Seba) Mion will join to explain how Stonebranch is helping Makedonski Telekom achieve its corporate focus on digitization and innovation to drive exceptional experiences for their subscribers.

During this session you’ll: 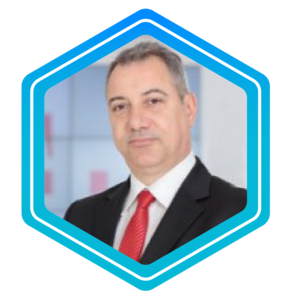 Miroslav Jovanović
Chief Technology Information Officer, Makedonski Telekom
Miroslav Jovanović is the Chief Technology Information Officer of Makedonski Telekom, part of Deutsche Telekom Group. Mr. Jovanović is an expert in information technologies, holding a BSc degree in computer and information technology engineering. Throughout his career, he has been appointed to various positions in the Republic of Macedonia and Serbia, primarily related to the implementation and introduction of information and communication technology (ICT) systems in the public sector. As director of IT for the Ministry of Finance, he was acknowledged for the success of many projects, including the treasury, e-budget, and public debt. His employment in Makedonski Telekom started in 2009 when he was appointed Chief Technical Director. In October 2011, he became Chief IT Officer, and in 2016 became the Chief Technology & Information Officer. As CTIO, Mr. Jovanović and his team have implemented many projects for consolidation and transformation in the field of IT infrastructure, BSS, and ERP systems, as well as ICT. During his engagement, Makedonski Telekom has been successfully established as a relevant provider of services and know-how for mediation systems within the DT Group. 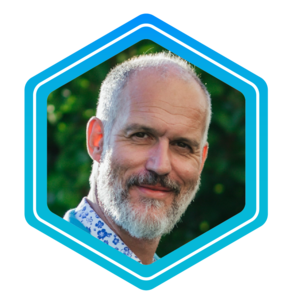 Sebastiano Mion
Vice President of Technology-Enabled Services, Stonebranch
Sebastiano Mion brings more than 20 years of IT leadership experience to his role as Vice President of Technology-Enabled Services (TES) at Stonebranch, where he is responsible for the unit’s sales and operations. TES creates innovative value-added solutions and services by combining Stonebranch's IT automation tools with a variety of open-source frameworks. As the co-founder of Daring Star, he joined Stonebranch after the merger with Daring Star in 2017. Mr. Mion holds a bachelor’s degree in Statistics and Economics from the University of Venice (Italy). 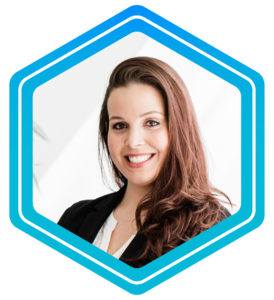 Lauren Tancini
Marketing Manager, Stonebranch
Lauren Tancini is a Marketing Manager at Stonebranch, where she is responsible for event communications, corporate newsletters, social media, and the Integrations Hub marketplace. She has years of experience working in customer marketing and communications for tech companies like Aptos Retail, Avolin, and Aptean.
This Webinar is for Channel Subscribers only. If you have already registered, use the link in your registration confirmation email or log in
You’re registered