Stonebranch
Opening Keynote: From Automation to Orchestration Roadmap Update
About
Stonebranch Online kicks off on September 28th with our opening keynote session. Hear from Stonebranch leaders as they share their insights on the continuing evolution of IT automation.

Get a sneak peek at some very exciting platform updates coming soon to the Stonebranch Universal Automation Center (UAC) and learn how Stonebranch has evolved its roadmap to help you prepare for whatever comes next. 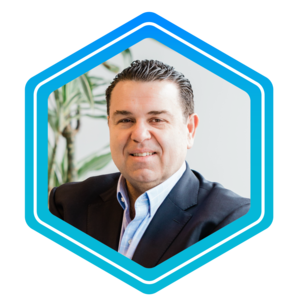 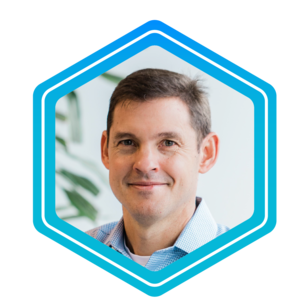 Peter Baljet
Chief Technology Officer, Stonebranch
As Chief Technology Officer, Peter Baljet’s mission is to bring Stonebranch’s vision to the market. With more than 25 years of experience in technology product strategy, product development, and operations, he is a recognized industry thought leader in the areas of cloud and big data/analytics. Before Stonebranch, Mr. Baljet held senior leadership positions tasked with driving innovation at such organizations as SAP, Deloitte Consulting, and Visiprise. Mr. Baljet holds a bachelor’s degree in Computer Engineering from Auburn University and a master’s degree in Management of Technology (MBA) from Georgia Institute of Technology. 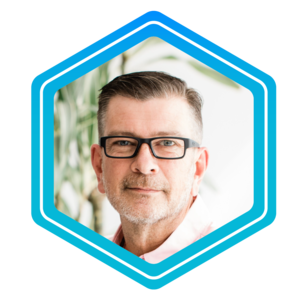 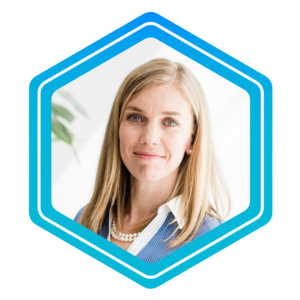