These five real-world cloud automation use-cases will help you rise above it all. In this session, Gerlof Bril, Integration Architect at Achmea, and Lea Latendresse, Enterprise Data Intelligence Architect at HCA Healthcare, join Stonebranch’s Scott Davis and Karthik Mohan, to demonstrate how to:

This technical demonstration offers hybrid IT inspiration for Cloud, IT Ops, and Data audiences. 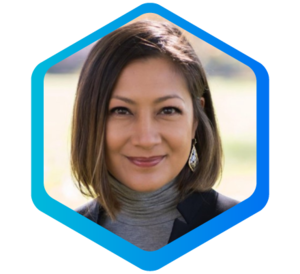 Lea Latendresse
Enterprise Data Intelligence Architect, HCA Healthcare
Lea Latendresse is the Enterprise Data Architect for HCA Healthcare, one of the nation’s leading providers of healthcare services comprising 182 hospitals and approximately 2,300 ancillary patient services across 20 states and the United Kingdom, where she oversees the data estate strategy and enterprise architecture consulting group. Prior to her role in EA, she served as the Director of Identity Development & Analytics implemented company-wide automation for Day 1 Physician and Nurse access. Lea spent the first have of her HCA career in EHR integrations and global sourcing. She is a graduate of Belmont University pursuing her Master’s degree in Engineering Management from UT Chattanooga. 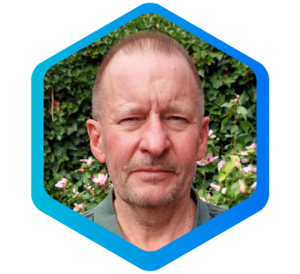 Gerlof Bril
Infrastructure Architect, Achmea
Gerlof Bril is an Infrastructure Architect for Achmea, a large insurance company based in the Netherlands. He is responsible for architecting integration platforms and infrastructure, including event streaming (Apache Kafka), messaging, event-driven and service-oriented architectures, workload automation, ETL, managed file transfer, and API management — on-prem and in the cloud (Microsoft Azure). Mr. Bril has more than 20 years of experience in the field, starting his career at TNO Defence Research in The Hague, where he held roles ranging from software engineer to technical project manager. He holds a degree in applied mathematics from the University of Twente. 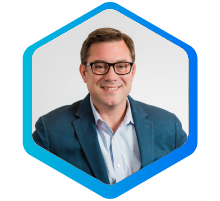 Scott Davis
Global Vice President, Stonebranch
With over 19 years of experience in the software technology industry, Scott’s tour of duty has included senior leadership roles at such well-known global technology brands as SAP and Calero. At Stonebranch, Scott leads all corporate growth initiatives across the globe. His expertise extends to international industry market research and analysis and technical marketing. Mr. Davis is a thought leader in marketing technology, BI/analytics, and IT automation and has been invited to speak at various industry events, including SeriusDecisions Technology Exchange. 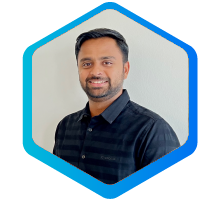