About This Webinar
Hear how the radiation oncology team at Turkey’s Acibadem Maslak Hospital adapted patient care and departmental procedures amidst COVID-19, leveraging MRIdian to offer fewer fractions and ablative doses in a time when surgery and chemo are not available to all. Learn about the advantages of SBRT and MRIdian during a crisis and how this may reshape the future of cancer care in a rapidly changing cancer care landscape.

ABOUT ACIBADEM MASLAK HOSPITAL
The Acıbadem Maslak Hospital, located in Istanbul, Turkey, is a comprehensive medical center that includes state-of-the-art cancer care. Established in 2009, it’s the largest hospital in the Acibadem Heathcare Group, which consists of 22 hospitals and 14 clinics in 18 countries. 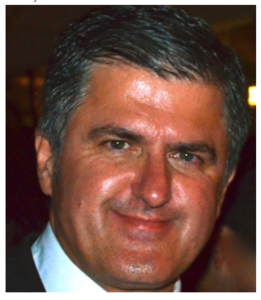 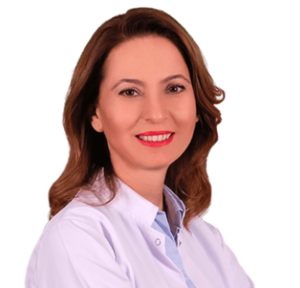 Banu Atalar, MD
Professor of Radiation Oncology
Banu Atalar, MD is Professor of Radiation Oncology at the Acibadem MAA University School of Medicine in Istanbul, Turkey. Dr. Atalar completed her radiation oncology training between 2000-2004 at Istanbul University, Cerrahpasa Medical Faculty, in Turkey. In 2009, she joined Acibadem Maslak Hospital and Acibadem MAA University Radiation Oncology Department as an Academician and full-time consultant. She is a member of ESTRO, ASCO, IASLC, Rare Cancer Network and Turkish Radiation Oncology Society, and served as “Resource Stratified International Guideline Advisory Group Member” of ASCO between December 2013 to June 2018. She is a consultant for advanced techniques such as, stereotactic radiotherapy (SRS) and adaptive stereotactic radiotherapy with MR-Linac. 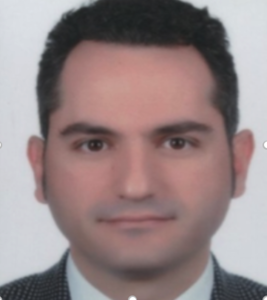 Görkem Güngör, M.Sc.
Senior Medical Physics Expert
Gorkem Gungor, M.Sc. is Senior Medical Physics Expert in the Radiation Oncology Department at Acibadem Maslak Hospital in Istanbul, Turkey. He graduated from Hacettepe University in 2005, where he studied in the Nuclear Engineering Department. He then went on to serve as a research assistant between 2005-2007. He has since been working as the Senior Medical Physicist at Acibadem Healthcare Group. Gorkem has experience with linacs, robotic radiosurgery linacs, mobile electron accelerators and low Tesla MR-linac systems. His main areas of interest are clinical physics of SRS/SBRT, IMRT, VMAT, IGRT and ART with MRgRT techniques. He also serves as a lecturer in the Medical Physics Master Science Program of Acibadem MAA University, where he has taught since 2010.
ViewRay
Powered by BigMarker