VID Conferences
Radisson Mining Town Hall
About
Radisson is a gold exploration company focused on its 100% owned O’Brien project, located in the Bousquet-Cadillac mining camp and covering over 5.2 km along the world-renowned Larder-Lake-Cadillac Break in Abitibi, Quebec. The project hosts the former O’Brien Mine, considered to have been Quebec’s highest-grade gold producer during its production. Between 2019 and 2022, Radisson has completed more than 127,600 m of drilling at the high-grade O’Brien project.

For further information on the Company, visit https://www.radissonmining.com/ 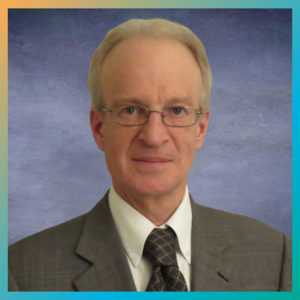 Denis V. Lachance
Chairman of the Board of Directors, Interim President & CEO
Mr. Lachance is Interim President & CEO of Radisson mining resources since 2022. He joined the Company in 2013 and has been Chairman of the Board since 2016. A Mining engineer graduated from Laval University in 1981, Mr. Lachance has extensive experience in development, production and mining of base and precious metal deposits. Mr. Lachance has held several management positions in major mining projects, allowing him to apply his expertise both in Canada and abroad. He was President of Koniambo Nickel SAS from 2008 to 2012, a multibillion-dollar joint venture between Xstrata Nickel and the Sociéte Minière du Sud Pacifique, which is developing one of the world’s largest nickel deposits in New Caledonia. He also served as Vice President of Operations at Falconbridge Ltd. (Raglan), and occupied various executive positions at Noranda Inc., TVX Gold Inc. (Casa Berardi) and Agnico Eagle Mines Limited (Joutel Division and Goldex project). Mr. Lachance also serves on the board of directors of various private companies and non profit organizations. 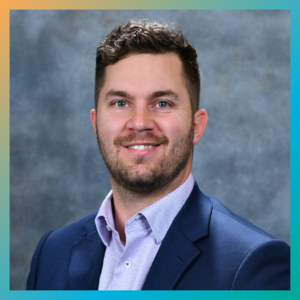 Hubert Parent-Bouchard
CFO
Mr. Parent-Bouchard has more than ten years of finance, accounting and capital markets experience. Appointed as CFO in 2021, he has worked in various capacities with increasing responsibilities at Radisson since 2014. Since joining Radisson, he has played an instrumental role in several aspects of the Company, including business restructuring and management, leadership recruitment, accounting, financing, corporate development and investor relations. He was directly involved in the raise of more than $40 M in equity for the growth of the Company.
He holds a Bachelor of Business Administration degree from Laval University and has been the Director and Treasurer of the Rouyn-Noranda Branch of the Canadian Institute of Mining since 2015.
You’re registered