VID Conferences
GoldRoyalty VID Forum
About
Gold Royalty Corp. is a gold-focused royalty company offering creative financing solutions to the metals and mining industry. Its mission is to acquire royalties, streams and similar interests at varying stages of the mine life cycle to build a balanced portfolio offering near, medium and longer-term attractive returns for its investors. Gold Royalty's diversified portfolio currently consists primarily of net smelter return royalties on gold properties located in the Americas.

For further information on the Company, visit https://goldroyalty.com/ 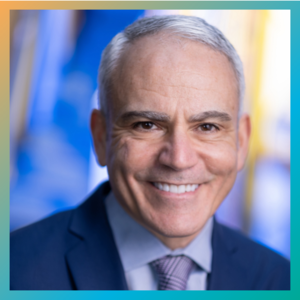 David was recognized as The Northern Miner’s Mining Person of the Year for 2012.
He was also awarded as Canada’s CFO of the Year by Financial Executives International Canada (2009) and Top Gun CFO by Brendan Wood International (2009 and 2010) and was recognized by IR Magazine with awards for Best Investor Relations by a CFO (2009 and 2010) and Best Investor Relations by a CEO (2011).

David earned designations as a Fellow of Canadian Chartered Public Accountants and a Certified Director of the Canadian Institute of Corporate Directors. He currently serves on the Boards of Directors of the Vancouver Symphony Orchestra (Vice Chair) and Greater Vancouver Board of Trade. 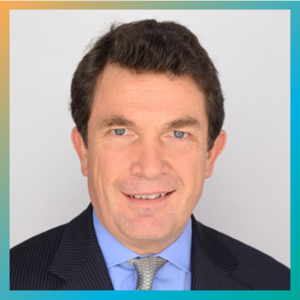 John Griffith
Chief Development Officer
Mr. Griffith has been the Chief Development Officer of the Company since September 2020. Mr. Griffith is a former Managing Director and the Head of Americas Metals & Mining Investment Banking for Bank of America, where he worked from 2006 to May 2020. He brings nearly 30 years of financial services sector experience spanning three continents, including 26 years of global investment banking expertise. He has advised senior management and executive board members in M&A, capital markets, investor relations, risk management and general advisory in the global mining industry. Mr. Griffith’s global landmark transaction was representing Goldcorp Inc. in its merger with Newmont Mining in 2019. Mr. Griffith holds a Bachelor of Commerce from the University of Cape Town.
You’re registered


This webinar has ended.
REGISTER
All VID Conferences webinars
Powered by BigMarker