The Trade Desk Webinar – Reset Your Christmas Strategy
About
COVID has upended the way we live and work. This year, it’s changing the way we celebrate Christmas, too. The good news is that consumer optimism is running high: Australians have already gotten a jump on shopping, with most planning to spend the same or even more than during Christmas past. On the other hand, lingering uncertainties and new consumer behaviours are challenging brands to rethink their standard Christmas strategies.

In this webinar, The Trade Desk will share new data from a recent study with YouGov, providing new insights into this year’s Christmas consumer, including how much they plan to spend, when, and what they plan to buy. We’ll also discuss concrete recommendations on how to position your brand for success both online and off.

Note:
This event is free, thanks to our sponsor. By registering, you are agreeing for your information to be passed onto our sponsor. 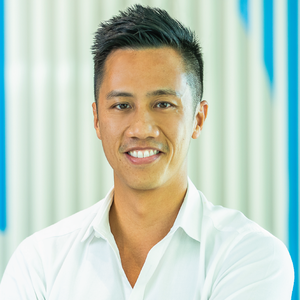 Chi Lo
Director of Accounts, ANZ, The Trade Desk
In his role, Chi is responsible for leading the Client Services team. Chi’s actively involved in building relationships with client leadership and managing The Trade Desk’s client facing personnel. He is an experienced keynote speaker, industry writer, active educator and was listed in the AdNews 2020 Emerging Leaders list. Chi has experience in three global markets having worked in digital media in Australia, Hong Kong and New York. He brings a breadth of work from having run successfully funded start-ups all the way to representing Enterprise SaaS companies for over a decade. Chi has completed coursework at Harvard Business School as well as being an advisory board member for Rutgers University Business School in New Jersey, USA. 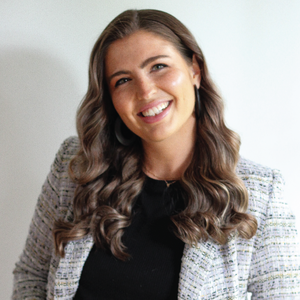 Natalie Minter
Product Manager - Agencies & Brands, Flybuys
In her role at Flybuys, Natalie leads the agencies and brands product portfolio, leading the strategy, vision and development of data products and services which assist media buyers to better leverage audience data across the media planning, buying and measurement lifecycle. Natalie is an audience data expert and has actively led the redevelopment of the specialist media data division at Flybuys, Unpacked by Flybuys. She brings experience across the spectrum of the digital marketing landscape, having run programmatic media accounts, developed marketing strategies for partners across the retail and travel industries. Natalie is an experienced speaker and is passionate about educating marketers on the importance of quality data in driving strategic decisions. 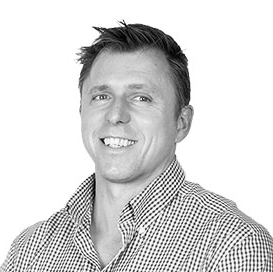 Previously Paul has led the media on some of Australia’s largest client’s through roles at Global Team Blue, Mindshare and OMD in Melbourne. Client’s have included Ford, NAB, Mazda and Fonterra.

Paul’s most recent tenure prior to Cummins&Partners was as the National Head of Media at CUB. He has since led the media team for Cummins&Partners since 2018, having success winning Media Agency of the Year and growing the business consistently year on year. 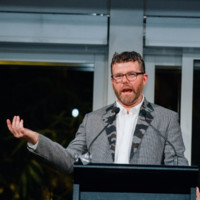 
This webinar has ended.
All The Misfits Media webinars
Powered by BigMarker