TechWell Corporation
What Is Good Testing in 2022?
About
Get an insider’s look into the current state of testing and automation from those who have helped define the industry as we know it.

Michael Bolton, Janna Loeffler, James Bach, and Eran Kinsbruner are QA industry oracles who have written the books on how we define modern quality today. Hear what they have to say about timely & timeless topics: AI, continuous testing, tooling, shift left, data, and much more.

Join this live panel webinar with these industry leaders as they discuss:
- What qualifies as modern testing
- Criteria for supporting testers with tools
- The state of agile & continuous testing
- How to use data, AI, and more
- What to prepare for in the future
- And more!

Get ready to challenge everything you think you know about testing. Register for the panel today. 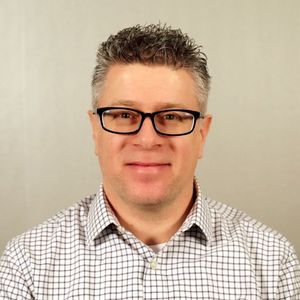 Eran Kinsbruner
DevOps Chief Evangelist & Sr. Director at Perforce Software
Eran Kinsbruner is author of the 2016 Amazon bestseller ‘The Digital Quality Handbook’, the Book Authority award-winning ‘Best New Software Testing Books’, ‘Continuous Testing for DevOps Professionals’, and ‘Accelerating Software Quality – ML and AI in the Age of DevOps’. He is Chief Evangelist and Product Manager at Perfecto by Perforce. He is a development and testing professional with over 20 years of experience at companies such as Sun Microsystems, Neustar, Texas Instruments, General Electric and more. He holds various industry certifications such as ISTQB, CMMI, and others. Eran is a recognized influencer on continuous testing thought leadership, an international speaker, blogger and also a patent-holding inventor (test exclusion automated mechanisms for mobile J2ME testing). Eran is active in the community and can be found across social media and has his own blog. For further information, please visit: www.perfecto.io 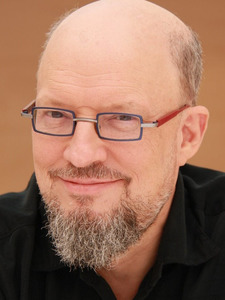 Michael Bolton
Lead Consultant, DevelopSense
Michael Bolton is a consulting software tester and testing teacher who helps people to solve testing problems that they didn’t realize they could solve. In 2006, he became co-author (with James Bach) of Rapid Software Testing (RST), a methodology and mindset for testing software expertly and credibly in uncertain conditions and under extreme time pressure. Since then, he has flown over a million miles to teach RST in 35 countries on six continents.

Michael has over 30 years of experience testing, developing, managing, and writing about software. For over 20 years, he has led DevelopSense, a Toronto-based testing and development consultancy. Prior to that, he was with Quarterdeck Corporation for eight years, during which he managed the company’s flagship products and directed project and testing teams both in-house and around the world. 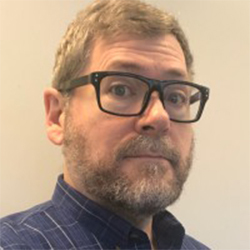 James Bach
Founder & Principal Consultant, Satisfice Inc.
James Bach is founder and principal consultant of Satisfice, Inc., a software testing and quality assurance company. In the 1980s, James cut his teeth as a programmer, tester, and SQA manager in Silicon Valley in the world of market-driven software development. For nearly fifteen years, he has traveled the world teaching rapid software testing skills and serving as an expert witness on court cases involving software testing. James is the author of Lessons Learned in Software Testing and Secrets of a Buccaneer-Scholar: How Self-Education and the Pursuit of Passion Can Lead to a Lifetime of Success. 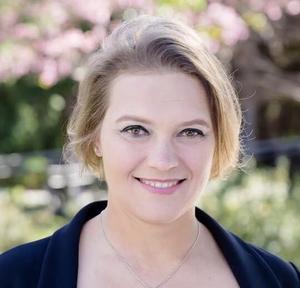 Janna Loeffler
Director of Engineering, mParticle
Janna Loeffler has more than twenty years of software quality experience. She holds a bachelor's degree in computer engineering and a master's degree in business administration. Working in a variety of software engineering roles, including development, testing, quality assurance, and DevOps, has provided her with a holistic view of software engineering. She has worked on a wide variety of products, such as industrial controls, embedded medical devices, websites, mobile applications, and theme park attractions. Janna has a passion for helping people build high-quality software more efficiently. 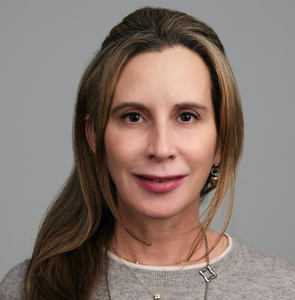