TechWell Corporation
How Codeless Continuous Testing Accelerates Projects Without Sacrificing QA
About
When done right, automated testing is up to 90% faster than manual testing. But today’s complex IT landscapes include a labyrinth of complex business processes that move in and out of a diverse set of applications. How do you know what to automate? And how can your testing span across applications to ensure accuracy and change resilience? 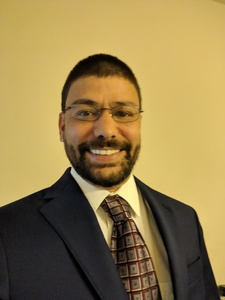 Anand Kameswaran
Product Manager
Anand Kameswaran, who usually goes by his initials AK, has almost 30 years experience in the IT industry. He’s not that old, he just started programming at 9, and started working for Princeton University at 16. He began his enterprise software career as a software engineer where he received a patent in virtual cloud networking. AK rose to a leadership role in Pre-sales as a strategic advisor for CA Technologies (Now Broadcom) focused on cloud and CI/CD. He finally found his true calling in Product Management. He ran CA Technologies Service Virtualization product portfolio before starting his own IoT Development and Testing startup, and is now thrilled to join the team at Worksoft. In his spare time, AK is an avid musician and motorcycle rider.
You’re registered