, you’re registered for this webinar ! Manage registration → Not ? Click here

WEBINAR ENDED
Edit
About This Webinar
"All speakers gave a very interesting prospective on the topic." "I loved the discussion." -Audience Feedback

Insights and data on New Opportunities and Challenges for Microfluidics in medical device systems. Experts in microfluidics and medical device research, technology, development, and commercialization share experiences and learnings from successes and ongoing projects. 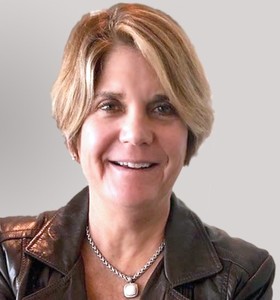 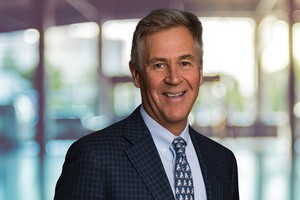 Before Quanterix, he was CEO of Caliper Life Sciences, and Zymark Corporation, as well as, President of Life Sciences at PerkinElmer. He is the recipient of several distinguished awards including the 2019 EY Entrepreneur of the Year®, the 2018 Lifetime Achievement Award for Leadership and the E.G. Bailey Entrepreneurship Award (2013), both from The Ohio State University. 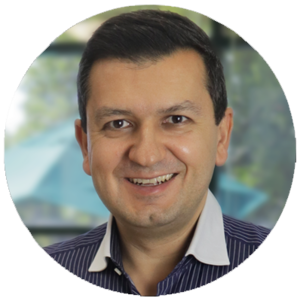 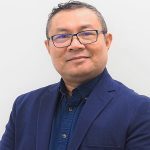 Lorenzo Gutierrez, Ph.D., PMP
Microfluidic Application and Integration Lead – StarFish Medical
Lorenzo Gutierrez has over 30 years of product development experience in semiconductor, consumer electronics, and medical devices. He started working with microfluidics at the University of Tokyo in Japan in 1999, and continued developing microfluidic systems at the University of Toronto in 2011. Lorenzo has developed new fabrication techniques, materials, processes, and methods in commercializing cartridges and instruments. His microfluidic applications include cell-based, immuno and molecular assays. Lorenzo specializes in overall system design, hardware engineering, integration, and translation of assay workflow to consumable cartridges. At Starfish Medical, Lorenzo manages the microfluidic cartridge development team and serves as interim site director in Toronto. 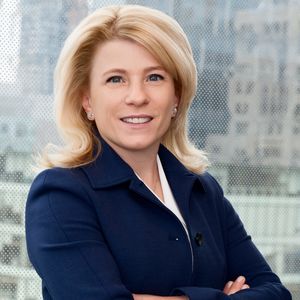 Shana Kelley
Distinguished Professor, University of Toronto
Dr. Shana Kelley is a University Professor at the University of Toronto and a member of the Departments of Chemistry, Biochemistry, Pharmaceutical Sciences and Biomedical Engineering. The Kelley research group works in a variety of areas spanning biophysical/bioanalytical chemistry, chemical biology and nanotechnology, and has pioneered new methods for tracking molecular and cellular analytes with unprecedented sensitivity.

Dr. Kelley’s work has been recognized with a variety of distinctions, including being named one of “Canada’s Top 40 under 40”, a NSERC E.W.R. Steacie Fellow, the 2011 Steacie Prize, and the 2016 NSERC Brockhouse Prize. She has also been recognized with the ACS Inorganic Nanoscience Award, the Pittsburgh Conference Achievement Award, an Alfred P. Sloan Research Fellowship, a Camille Dreyfus Teacher-Scholar award, a NSF CAREER Award, a Dreyfus New Faculty Award, and was also named a “Top 100 Innovator” by MIT’s Technology Review.

Kelley is an inventor on over 50 patents issued worldwide. She is a founder of three molecular diagnostics companies, GeneOhm Sciences (acquired by Becton Dickinson in 2005), Xagenic Inc. (acquired by General Atomics in 2017), and Cellular Analytics.

Dr. Kelley is the Director of PRiME, an initiative focused on next-generation Precision Medicine that unites physical scientists, engineers, biologists and clinicians developing new therapeutics and diagnostics. Kelley serves as a Board Director for the Fight Against Cancer Innovation Trust (FACIT) and the Canadian Academy of Health Sciences. She is an Associate Editor for ACS Sensors, and an Editorial Advisory Board Member for the Journal of the American Chemical Society, Nano Letters, and ACS Nano. 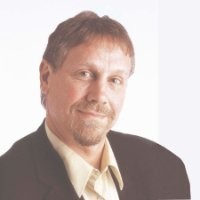 Before co-founding IntegenX, Dr. Jovanovich was Vice President of Global Research at Amersham Biosciences. Prior positions include Science Director at Amersham Biosciences Sunnyvale, Manager of Advanced Research at Molecular Dynamics, Staff Scientist at Lawrence Berkeley National Laboratory, Director of Microbiology at AbTox Inc, founder of Molecular Solutions, and Applications Programmer at the Institute for Defense Analyses.

He is author of 28 peer-reviewed papers and reviews, an inventor on over 140 international patents, and has automated life science workflows since 1987. He is a technical expert in the fields of genomics, rapid DNA, microfluidics, and systems integration.