Sportico
, you’re registered for this webinar ! Manage registration → Not ? Click here
You don't have permission to view this recording. Please log in or use your personalized link. 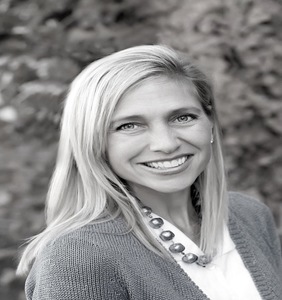 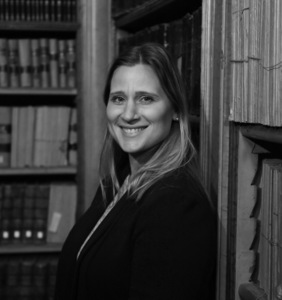 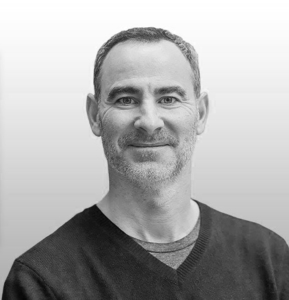