State of the Bunker Industry - Examining the Key Issues Stakeholders Face Today
About
This is not the post-2020 environment we expected. On May 26 join Ship & Bunker for this complimentary online event examining the key issues that industry stakeholders from buyers to suppliers face today. 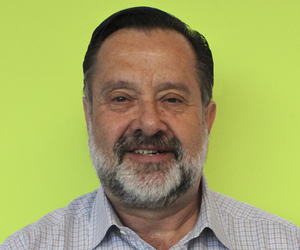 Adrian Tolson
Blue Insight
With over 30 years’ experience, Adrian Tolson has a detailed knowledge and insight of the marine energy supply chain, the changing dynamics of the maritime fuel and propulsion sector, and bunkering infrastructure. As well as providing commercial advisory and consulting services in the development of fuel purchasing and supply strategies, he is an established and well-known industry commentator on the future fuels sector, in particular on the impact of the 2020 global sulphur cap, and its impending convergence with shipping’s decarbonisation challenge. His experience spans leadership roles with some of the industry’s largest marine fuel suppliers, including Chemoil Energy where he was responsible for successfully driving the company through to IPO, and as Vice President and General Manager, he established OW Bunker’s physical supply operation in the US. He founded 20|20 Marine Energy in 2015. 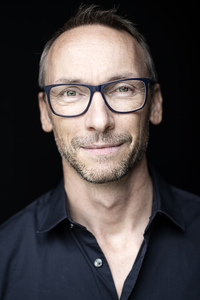 Peter Sand
Chief Shipping Analyst, BIMCO
Peter Sand joined BIMCO in 2009 and holds the position of Chief Shipping Analyst. In this position, he is responsible for analysing the commercial markets for dry bulkers, tankers and containerships. Taking the offset in global economics as the analytical starting point for all seaborne trade, he assists managements, members and clients with insight into many different aspects of the global shipping industry.

Peter’s regular reports, focused analytical articles and insightful comments on the shipping market are widely read and have often been referenced in global mainstream media.

Teacher of Maritime Economics at the Danish Shipping Academy as well as guest lecturer at Copenhagen Business School: Blue MBA and BSc International Shipping and Trade.

During the rise and fall of the shipping markets Peter gained experience in the fields of shipping analysis, executive assistance, caretaking of investors and the art of transforming data and statistics into overviews and forecasts. Prior to his career in BIMCO, he worked for the dry bulk and product tanker company D/S NORDEN. Peter holds a Master’s Degree in economics from the University of Copenhagen 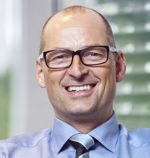 MEMBER OF THE BUNKER CONTRACT WORKING GROUP | BIMCO | 2016 – PRESENT
Working group with focus on developing the next version of the BIMCO Bunker Contract with the ambition to reach more standardized and compliant terms and conditions for bunker trading. 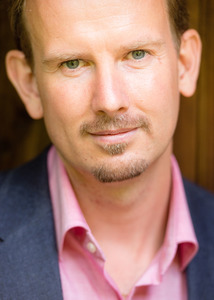 Paul Hardy
Business Development, NSI
Paul Hardy started his career in credit reporting and was one of the founding members of Infospectrum. He subsequently held a high profile position within one of the large trading houses and conducted various supply side consultancy/hedging projects. In recent years he has been handling Business Development at NSI. 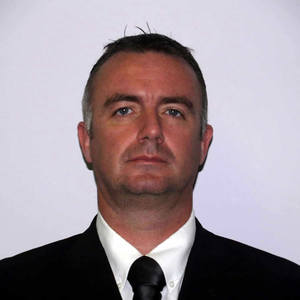 Graduating from Northumbria University with a BSc (Hons) in Applied Chemistry, Steve worked as an R&D Chemist for BNFL, ICI and Sanofi-Aventis, before joining Anachem Ltd, in a commercial role within laboratory instrumentation in 1997.

Steve joined Lintec Testing Services Ltd, a subsidiary of Intertek, as Operations & Key Accounts Manager in 2007, before becoming General Manager of Lintec in 2011, then Director of Intertek ShipCare in June 2012, a role held until joining VPS. 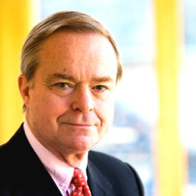 Robin Meech
Managing Director, Marine and Energy Consulting Limited
Robin Meech is Managing Director of Marine and Energy Consulting Limited, an independent consultancy established in 2001 focusing on the marine industry with a particular interest in the bunker sector. The company’s work frequently centres around providing insight into the future operating environment. This is particularly relevant at this time of immense change: in the near term from the impact of 2020 and even more crucially, the effect of the devastating economic contraction. Longer term as the health of the planet comes to the forefront again, the way in which water bourne transport reduces its impact on the environment.

MECL advises governments, international agencies, oil companies large and small, the ship owning and operating community as well as the supply side of the bunker sector. The emergence of an even wider range of fuels are presenting unique questions particularly for those making strategic decision where MECL is being retained to help add confidence and insight.

Robin is co-author of the book “Bunkers – An analysis of the Technical and Environmental Issues” and a past chairman of the International Bunker Industry Association (IBIA).
You’re registered


This webinar has ended.
Register To Watch Recording
All Ship & Bunker webinars
Powered by BigMarker