SBC Webinars
Is it time for sports betting’s federal Excise Tax to go?
About
Congress passed the Wagering Excise Tax in 1951, which imposed a 10 percent tax on sports betting revenues and required a $50 occupational stamp for each person employed in book operations. It was intended to tax the sportsbooks out of business and successfully devastating the legal sportsbook industry in Nevada. Of the 24 books that existed before the excise tax, only four continued operations after the tax was adopted. All 13 books in Las Vegas closed.

The only reason any Nevada sportsbooks survived before 1974 likely was that they evaded paying the Wagering Excise Tax on large wagers. Back then, at least a few of the operating Nevada books had two sets of accounting records: one set of books reflected actual figures, the other set of books was what the book recorded for tax purposes.

The Nevada sportsbook industry’s fortunes began to change in the early 1970s after the excise tax was reduced to 2%. While this was a burdensome tax on the industry, it was not entirely prohibitive. The Nevada Gaming Commission, however, allowed sportsbooks back into the casinos in 1975. After Congress lowered the Wagering Excise Tax to .25% in 1982, Nevada experienced a significant expansion of the sportsbook industry. By 1984, 50 sportsbooks existed in Nevada. Under current federal law, sports bets are subject to a 0.25% federal excise tax applied to the handle, the money wagered. IRC § 4401(a)(1).

The .25% tax, however, is still significant. If the house advantage on a sports wager is 5%, this means that this is an additional 5% tax on gross gaming revenue, which is in addition to state taxes. However, the high state and Federal taxes on legal wagers have consequences in the ability of the legal books to successfully conduct business and compete with off-shore illegal books that do not pay the taxes. The question arises further why the federal government intends to use the excise tax to burden the state-sanctioned sportsbooks.

This webinar will explore the origins of Federal Excise tax, its impacts on operations and the profitability of state sanctioned sports wagering, and potential avenues for repealing this tax. 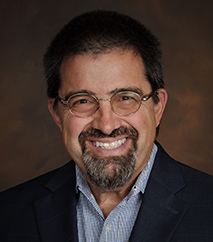 Anthony Cabot
Distinguished Fellow of Gaming Law, UNLV Boyd School of Law (MOD)
Anthony Cabot is the Distinguished Fellow of Gaming Law at the Boyd School of Law, where he teaches gaming law. Anthony has practiced law for over 40 years, and is a prolific author in the space. Editing or authoring 13 books on gaming-related topics. 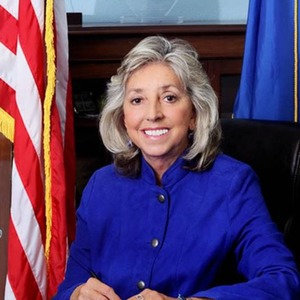 Rep. Dina Titus
US Congresswoman from Nevada
Serving the First Congressional District of Nevada, Congresswoman Dina Titus has built a strong record of achievement as both an educator and a public servant. Titus served as professor emeritus at UNLV, and is a noted non-fiction writer. Known for her expertise in nuclear power and weaponry. 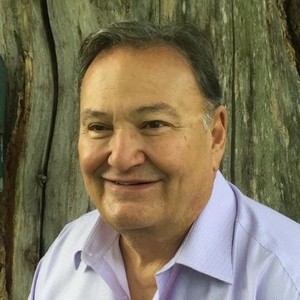 Vic Salerno
President, USBookmaking
Victor Salerno is best known as the Co-Founder, Chairman and CEO of American Wagering Inc. When the business was bought by William Hill in 2012, Salerno was appointed Chairman of the Board of William Hill US, a position he held for four years. Victor subsequently launched USBookmaking in 2016 and has since built it into the leading sports betting company serving native American casinos. 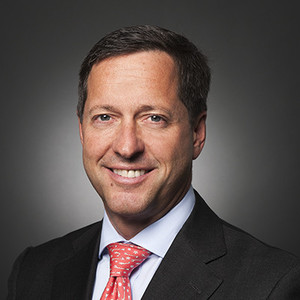 
This webinar has ended.
All SBC Webinars webinars
Powered by BigMarker