The forum will feature 15-minute presentations from each company, with investors also having the opportunity to submit questions. 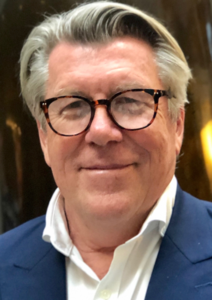 The initial JORC Resource is based on historical data, with Auteco kicking-off a maiden drilling program in late May to underpin the delivery of an updated Resource later this year. No concerted exploration has been undertaken at Pickle Crow since mining stopped in 1966 (when the gold price was just US$35/oz), with the Resource remaining open and a number of high-quality walk-up targets to be tested. 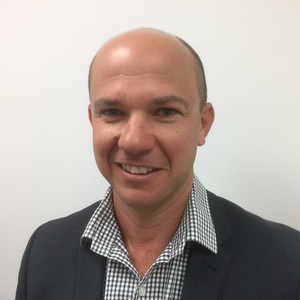 Located just 60km south of Kalgoorlie, Mandilla is rapidly emerging as one of the most exciting new gold discoveries in Western Australia, with recent drilling programs focused on the potential for a significant, low strip ratio open pit deposit.

Since the re-commencement of drilling in April, Anglo Australian has more than doubled the potential scale of the mineralised footprint at Mandilla to over ~1km, with recent drilling highlights including 26m @ 8.29g/t Au from 76m and the mineralisation remaining open in several directions.

A 3,000m program of diamond drilling commenced in June, with an additional 10,000m of RC drilling also expected to get underway shortly, providing plenty of news flow for investors in the coming months. 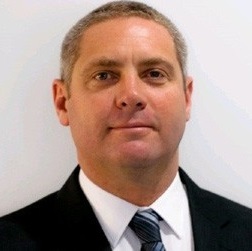 The Yalgoo Project includes the advanced Melville deposit, which hosts a shallow historical Mineral Resource of 140,000oz, which commences from surface and remains open in all directions, as well as additional satellite gold prospects that contain further historical Resources of ~13,500oz.

Firefly has already identified numerous targets in close proximity to the existing Melville Resource as well as further afield, providing the foundation for a new regional development hub. The Company’s maiden drilling campaign is set to commence at Yalgoo next week, aimed at upgrading existing Resources to JORC compliance and targeting new discoveries.

*Following lodgement of notices in relation to Yalgoo acquisition and completion of rights issue. 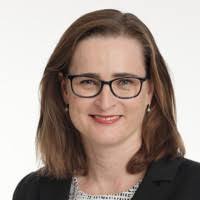 SOP – a fertiliser that provides vital nutrients for agricultural production – is particularly important for crops such as fruits and vegetables, avocados, berries, coffee, cocoa, flowers and any crops grown under glass. Australia currently relies on imports of potash fertiliser for its agricultural production, and Trigg sees a compelling opportunity to establish a reliable and sustainable source of local SOP supply.

Trigg’s core focus is on the Lake Throssell Project, located 170km east of Laverton in WA, where the Company has confirmed a new high-grade SOP discovery. Initial auger sampling delivered high-grade results, with a subsequent ground gravity survey confirming the presence of several interpreted palaeovalley positions underlying the high-grade areas. Trigg believes these targets have strong potential to host large-scale SOP mineralisation, particularly given that similar systems in the region are currently subject to mining studies.

An initial program of helicopter-supported shallow rotary drilling was completed in late July to test the lake surface, with an in-fill gravity survey underway and aircore drilling also planned. Results from the heli-drilling and gravity survey are expected in the near future.

These programs should underpin strong news flow over the next few months, and if successful, will underpin the delivery of a maiden Mineral Resource for Lake Throssell.
You’re registered


This webinar has ended.
Register To Watch Recording
All Read Corporate webinars
Powered by BigMarker