pv magazine Webinar | O Green New World - What’s ahead for large-scale projects in Australia?
About
Today, the Australian large-scale solar segment walks a tricky line between a congested grid and resulting curtailment on the one hand, and consistently low daytime electricity prices on the other. Some states, particularly South Australia, are already hitting the upper limits of how much variable renewable energy can be transmitted over the country’s long, skinny network, the result being that Australia’s large-scale solar sector is in a crucial stage of innovation and evolution.

Far from doomed, new opportunities for large-scale solar projects abound, most notably in the coupling of projects with battery storage and the emerging market for green hydrogen production. There is also a growing market for off-grid projects as the mining industry moves to decarbonize and steel, aluminum, and other industries look to revamp their relevance in a green new world.

Despite much stalling at the federal level, Australia brought its nationwide 2050 net-zero plan to the COP-26 conference in Glasgow, the backbone of which is “ultra-low-cost” solar production with a stretch goal set for at less than $15 per megawatt-hour, or 1.5 cents per kilowatt-hour. Obviously then, solar’s day in the sun is far from over. Quite the contrary, it is now time for Australia’s world-leading solar industry to redouble its efforts and supersize its scale.

For more information on pv magazine Webinars, please visit https://www.pv-magazine.com/webinars/
Registration for our webinars is free of charge. 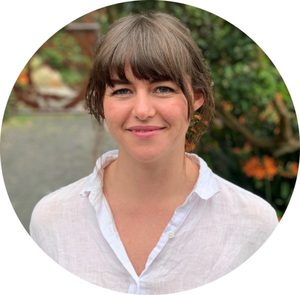 Bella Peacock
Moderator | Editor, pv magazine Australia
Bella completed her MA in English Studies at the Freie Universität Berlin, living and working in Berlin and Sarajevo for four years before returning home to Australia in 2019. She joined pv magazine Australia in 2020, after 18 months working as a digital producer for Nine, and has since become completely engrossed by the world of renewable energy, technology and sustainability. Bella has completed a BA in Media Arts & Production at Sydney’s University of Technology. 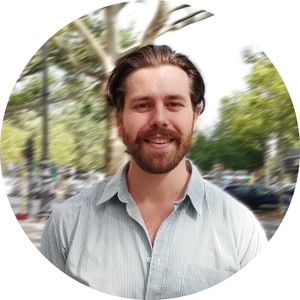 Blake Matich
Moderator | Editor, pv magazine
Blake is a writer and journalist with international experience covering politics, culture, the arts and most recently the solar PV industry. From Sydney, Blake is currently pursuing a Master of Arts in Berlin. 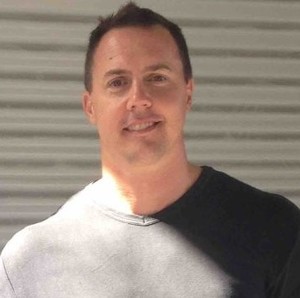 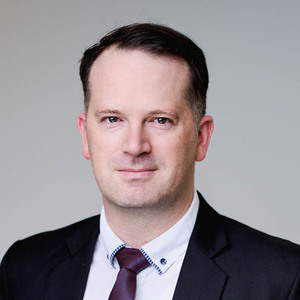 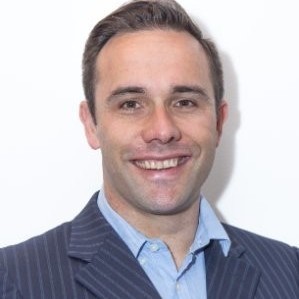 Luke Scott
Development Manager | Risen Energy Australia
Luke has 17 years’ experience in solar, including the last 3 years in large scale solar and batteries. He’s presently working on large projects in NSW and South Australia for Risen, after a stint with Total Eren on a 500MW site in NSW.
You’re registered


This webinar has ended.
All pv magazine Webinars
Powered by BigMarker