Association of Oregon Recyclers
AOR 2021 Legislative Preview Forum
About
You're invited to join AOR for our virtual Legislative Preview on January 19th from 11-12:30. The event will be moderated by AOR's Legislative Chair Rosalynn Greene and our lobbyist Chris Parta will provide his insights on how the session will be carried out in a virtual world and AOR's legislative agenda.

The event is FREE and everyone is encouraged to attend!

THANK YOU TO OUR SPONSOR!: 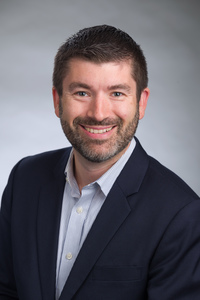 Prior to joining OBRC, Jules served as a Multnomah County Commissioner, and is a former state legislator in Oregon with experience working on the Bottle Bill and with the beverage industry. He is trained as an economist and environmental policy specialist, receiving degrees from Princeton University and Lewis and Clark College. He is a native of Portland, Oregon, where he lives with his family.

OBRC is the industry steward of Oregon’s nationally recognized beverage container deposit program. We help keep Oregon beautiful by providing outstanding services to our partner distributors and retailers, and to the public for the recovery, reuse, and recycling of beverage containers.

Charlie Fisher
State Director, OSPIRG
Charlie Fisher oversees the staff and strategy for OSPIRG's state and local campaigns to reduce waste, stand up for consumers, rein in the cost of health care, and more. As an advocate and organizer, Charlie has led successful campaigns to reduce the influence of big money in Portland elections, make solar energy more affordable and accessible, and reduce plastic pollution. 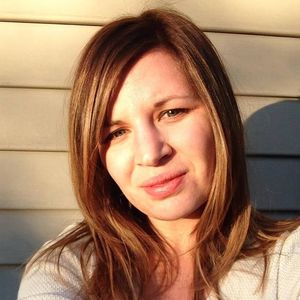 Rosalynn Greene
AOR Legislative Chair/Metro Regional Government
Rosalynn Greene has been working to advance garbage, recycling and waste reduction programs for 16 years. In September 2013, she joined Metro as a Senior Planner where she is a member of the Analytics Team. Her portfolio includes research and data focused projects used to inform program and policy decisions. This includes the development of the 2030 Regional Waste Plan’s measurement strategy, creation of the Regional Materials Collection Database (known as ReTRAC), waste characterization studies and environmental impact modeling.

Prior to Metro, she also had the opportunity to work for Oregon DEQ and Clackamas County’s Office of Sustainability. When she is not at work, you can find Rosalynn on a soccer field, hiking, traveling or walking her pups in NE Portland. 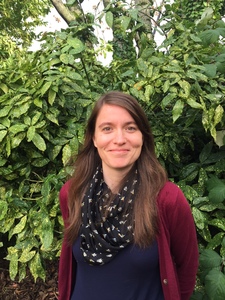 Celeste lives in Portland, Ore., with her husband and two daughters, where they frequently enjoy the bounty of Oregon's natural beauty. 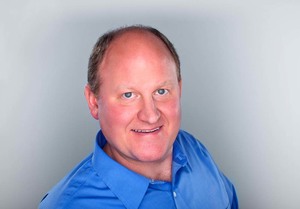 Chris Parta
Government Relations Consultant, Parta Oregon, Inc.
Chris Parta is the founder and Principal of Parta Oregon, Inc., a government relations firm based in Beaverton, Oregon. As a government relations consultant, Chris has more than 12 years experience representing a variety of clients including, multiple environmental/natural resource organizations, and higher education faculty associations by advocating for them in the state legislature and administrative agencies.

Chris began his government relations career working with C and E Systems and Kristen Leonard beginning in 2008, before opening his own firm in 2014. During his tenure at C and E Systems Chris worked with a wide array of clients, including legal associations, environmental groups, human service providers, and land use advocates, building lasting relationships with legislators and key policymakers in Oregon. 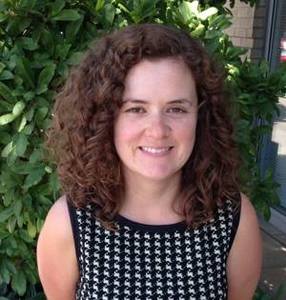 Sanne Stienstra
Natural Resource Specialist, Oregon DEQ Materials Management Program
Sanne Stienstra is a natural resource specialist with Oregon DEQ’s Materials Management Program where she has worked on a range of topics, including recycling, food waste prevention, and social equity. She enjoys working in sustainable materials management because of the potential to transform how society thinks about our use of natural resources and what it means to “live well.”

Prior to joining DEQ in 2018, Sanne was the green business coordinator for Washington County Solid Waste & Recycling. Sanne holds a master of public administration from the University of Washington and when she’s not at work, she volunteers as the board chair of Next Up, a nonprofit organization that amplifies the voice and leadership of diverse young people to achieve a more just and equitable Oregon.
You’re registered


This webinar has ended.
REGISTER
Register To Watch Recording
All Association of Oregon Recyclers webinars
Powered by BigMarker