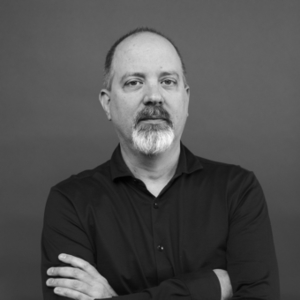 Faustino Gomez
CEO & Co-founder of NNAISENSE
American by birth, Gallego at heart, Faustino’s career in AI started with a fascination for how the principles of natural selection could be harnessed to train neural networks for autonomous control tasks. Prior to co-founding NNAISENSE he was a senior researcher at IDSIA, where he studied how this neuroevolution approach could be brought to bear on the real world. Now a recovering scientist based in Austin, he builds intelligence-free guitars in his spare time.
You’re registered

All nnaisense webinars
Powered by BigMarker