MFA PDT
Turning the Tide: How to reverse a negative image. The Case of Greece
About This Webinar
Could a country reverse its negative image? What methods does Public Diplomacy apply to promote national image? To what extent do current affairs sway public opinion and how can momentum be harnessed? Has the public image of Greece changed over the past few months?

Professors Nicholas J. Cull and Stathis Kalyvas will be asked to address these questions -and many more- during our first “Greek PD Talks” (Public Diplomacy Talks).
The Greek PD Talks is a forum inaugurated this year by the General Secretariat for Public Diplomacy of the Greek Foreign Ministry, providing a platform for a vibrant exchange of views and best practices on Public Diplomacy affairs.

These first PD Talks focus on how to better manage and promote a country’s national image. 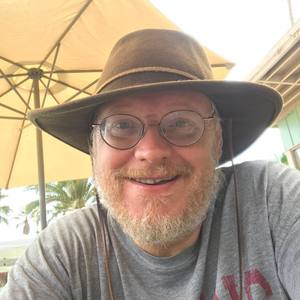 An acknowledged pioneer in Public Diplomacy teaching and research and its best-known historian, he is the author of The Cold War and the United States Information Agency: American Propaganda and Public Diplomacy, 1945-1989 (Cambridge, 2008); The Decline and Fall of the United States Information Agency: American Public Diplomacy, 1989-2001 (Palgrave, 2012) and the recently published Public Diplomacy: Foundations for Global Engagement in the Digital Age (Polity, 2019). He and his research were featured in the Peabody award-winning documentary film Jazz Ambassadors (PBS/BBC 2018). His first book was Selling War (Oxford, 1995), a study of British information work in the United States before Pearl Harbor. He has published numerous articles, chapters and edited collections on the theme of public diplomacy and media history. He is an active media historian who has been part of the movement to include film especially within the mainstream of historical sources. His film work includes (with James Chapman) Projecting Empire: Imperialism and Popular Cinema (I. B. Tauris, 2009) and Projecting Tomorrow: Science Fiction and Popular Cinema (I.B. Tauris, 2013). He is currently writing a history of the international campaign against Apartheid in South Africa.

Nick Cull has lectured widely around the world, frequently as a guest of diplomatic academies or foreign ministries/public diplomacy agencies including those of the UK, Armenia, Canada, Chile, China, India, Korea, Mexico, South Africa and Switzerland. He has worked with the EU and NATO. He is a regular guest speaker at the Foreign Service Institute of the United States. He has worked as a consultant for the UK Foreign and Commonwealth Office, Royal Dutch Foreign Ministry and Japan Foundation among others.

He took both his BA and PhD at the University of Leeds. While a graduate student, he studied at Princeton in the U.S. as a Harkness Fellow of the Commonwealth Fund of New York. From 1997 to 2005, he was Professor of American Studies and founding Director of the Centre for American Studies in the Department of History at Leicester. In the spring of 2019 he was a visiting fellow of the Reuter’s Institute for the Study of Journalism and Green Templeton College and the University of Oxford. He is outgoing President of the International Association for Media and History and a board member of the Public Diplomacy Council. 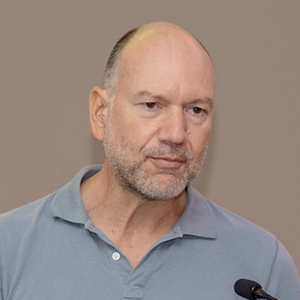 His work has received several awards, including the Woodrow Wilson Award for best book on government, politics, or international affairs, the Luebbert Award for best book in comparative politics, the European Academy of Sociology Book Award, the Luebbert Award for the best article in comparative politics (three times), and the Greenstone Award for best book in politics and history. His research has been supported by the Harry Frank Guggenheim Foundation, the United States Peace Institute, the Folke Bernadotte Academy, the UK’s Department for International Development, the Alexander S. Onassis Foundation, and the Stavros Niarchos Foundation. He was a John Simon Guggenheim Memorial Foundation Fellow in 2007. In 2008 he was elected in the American Academy of Arts and Sciences. 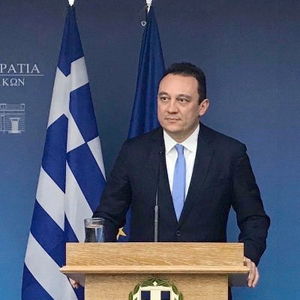 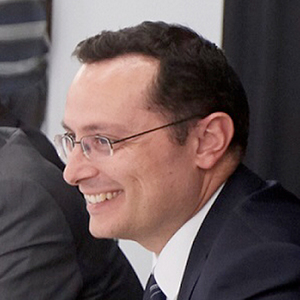 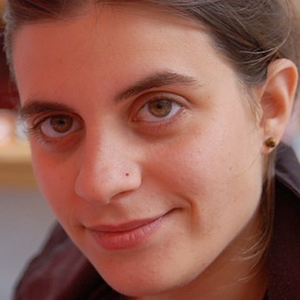