With transportation accounting for more than a quarter of the UK’s greenhouse gas emissions, innovations in electrification across all areas of the sector will be key to enabling the UK to achieve its 2050 net zero ambitions.

Originally recorded in October last year, this special panel discussion will bring together leading engineers from organisations including Ricardo, Rolls-Royce Plc, The Advanced Propulsion Centre and UKRI to discuss UK progress in electrification.

This session will explore the latest trends and technologies that are driving electrification across different sectors, examine the obstacles to electrification and consider the ways in which cross-sector collaboration can help overcome some of these challenges. 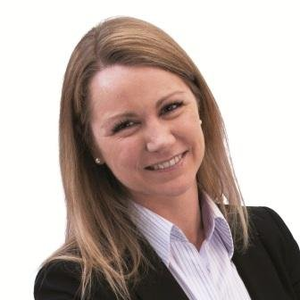 Philippa Oldham
Stakeholder Engagement Director, Advanced Propulsion Centre
Philippa is a Chartered Engineer who thrives on working with a wide range of stakeholders from government, industry and academia to create visionary solutions, challenging existing silos between the sectors.
Previously Head of Transport and Manufacturing at the Institution of Mechanical Engineers for six years, Philippa has a great understanding of the challenges facing transport and manufacturing both domestically and internationally.
With experience from the automotive, aerospace and defence sectors Philippa believes the APC can drive investment that we need to equip the UK with the right capability and technology to be at the forefront of pulling innovative low carbon propulsion solutions through to fruition, accelerating economic return.
Through the National Network Programmes Philippa is looking forward to the opportunity to use her experience and knowledge of the UK’s transport modes and infrastructure to build on the strategy already in place, driving through and accelerating deliverables. This opportunity to incubate collaborations, honing solutions to drive UK leadership in terms of exportable products and services. 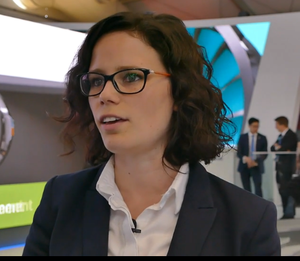 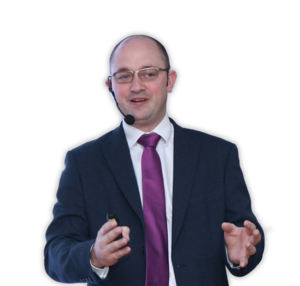 Dr Will Drury
Challenge Director for Driving the Electric Revolution
Will is Challenge Director for UK Research & Innovation’s (UKRI’s) £80m Industrial Strategy Challenge Fund (ISCF) Driving the Electric Revolution leading the strategy, delivery and maximizing the impact of the investments made. This Challenge will grow the UK’s Power Electronics, Machines and Drives (PEMD) supply chains across all sectors from energy to rail, automotive to marine and industrial to aerospace through co-investment with industry in collaborative research and development projects, cohesion of the community and capital investment in research equipment for process, production. The work being undertaken in this Challenge and the impact the technology changes can have on the environment, UK economy and society at large is of paramount importance.

Will joined UKRI from engineering and environmental consultancy Ricardo where he was Global Technical Expert – Power Electronics and Head of Electronics & Electric Machine Products. Prior to this he led and worked in the engineering delivery team for electric drives at Ricardo having previously worked at a start-up company in the renewable energy sector. At Ricardo Will led strategy in PEMD component development and approaches to engineering solutions for clients. Will worked with a globally distributed team with technical centers in China, USA, Europe and the UK and a truly global footprint of clients from Chennai to Cambridge and Shanghai to Santa Clara.

Will holds a PhD from the University of Bristol in Electrical Engineering, is a Chartered Engineer, Fellow of the IET and a Senior Member of the IEEE. He sits on the IET Transport Sector Executive, previously holding the position of deputy-chair. Will also sat on the EPSRC Centre for Power Electronics (CPE) advisory group as well as being a visiting fellow to the University of Warwick until 2019. 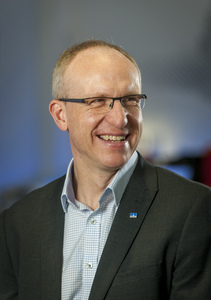 Adrian Greaney
Director Technology and Digital, Ricardo
Adrian Greaney is Director for Technology and Digitalisation at Ricardo.
Beginning his career as an engineer at Delphi Diesel Systems, Adrian joined Ricardo in 2000 as a Senior Project Engineer in Light Duty Diesel, before quickly rising to the role of Chief Engineer.
Subsequently, he became Chief Program Engineer, Light Duty Diesel for Ricardo US, before returning to Ricardo UK as Project Director for Diesel Engines and Hybrids.
In the past 10 years, he has held a number of senior management roles within Ricardo, including Director of the Engines Product Group, Director of Operations and Director of Technology & Products.
In his current role as Director for Technology and Digitalisation, Adrian has responsibility for Ricardo’s R&D programmes, and technology strategy with a particular focus around delivering clean, efficient, integrated propulsion and energy systems for global transport OEMs. He is also overseeing the effective use of digitalisation through digital engineering and digital and data services to help manufacturers save time and cost and add value to their product development plans.

Adrian gained a first class honours degree in engineering from the University of Durham and is a Chartered Engineer. 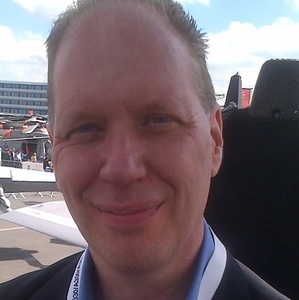 Colin Morgan (CEng MIMechE)
Chief Engineer for Advanced Services, QinetiQ
Colin is a Charted Engineer and has circa 12 years’ experience in the application of electric drive technologies to land based military vehicles. This includes the development and testing of the QinetiQ E-X-Drive® and In Wheel Electric Hub drive technologies.