How to engineer an industry bounce-back: The Engineer & aPriori online panel discussion
About
Join our panel of experts to find out how to recover faster and gain a competitive edge.

Last summer The Engineer magazine, in partnership with digital manufacturing software specialist aPriori, conducted an audience survey on the impact of COVID-19 on the UK’s industrial engineering base.

In this free to attend online panel discussion, recorded in September last year, experts from across industry consider the findings of this research and explore some of the ways in which engineering organisations both large and small, and from a range of different sectors are adapting to this new environment.

Through a combination of practical advice, expert insight, and best practice case studies, delegates will learn how digitalisation is helping engineering organisations overcome some of these practical challenges, enabling them to do more with less and helping them to sharpen their competitive edge. 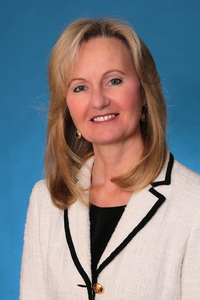 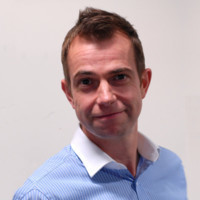 Dave McDermaid
Director, Business Consulting, aPriori
Getting his start as a design engineer, Dave has spent much of the last two decades helping to drive innovation through the advent of digitisation in the industry. Throughout that time, the industry’s ability to ever-advance, catapulting new products into market that change the ways humankind interacts, purchases, and thinks about products has been a constant source of drive for Dave’s passions. As a business consultant with aPriori, Dave advises manufacturers by identifying business challenges and helping them to envision a custom solution. 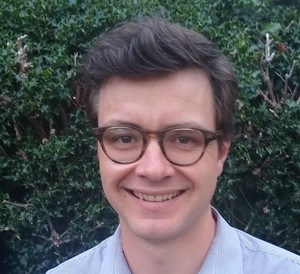 Kristoffer Baker
Acting Manager, HVDC Valves Technology, GE Grid Solutions
Kristoffer Baker is a Chartered Mechanical Engineer who works for GE Grid Solutions leading the HVDC Valves Technology team to develop new Power Electronic converters for grid-scale DC. Just prior to the COVID-19 lockdown he has been working almost exclusively from home in Staffordshire with his wife and two children. 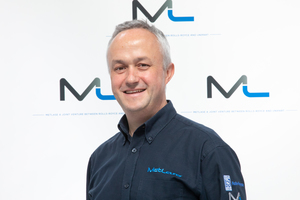 He’s been with the company for four and half years, joining very shortly after MetLase was created.

Prior to MetLase, Richard was Commercial Manager at Castings Technology International (Cti) and The University of Sheffield’s, Advanced Manufacturing Research Centre, for their “AMRC Castings” division.

For the last 19 years Richard has focussed on the development, commercialisation and adoption of new disruptive and advanced manufacturing techniques which bring about step change improvements in manufacturing processes and end-users’ product performance.

Richard has been instrumental in the successful implementation of new advanced manufacturing techniques, in companies based in UK and worldwide, including Rolls-Royce, GKN, McLaren Automotive, Boeing and Siemens. 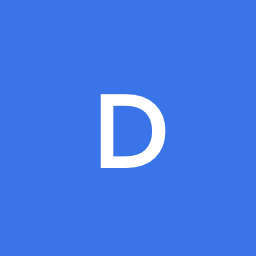 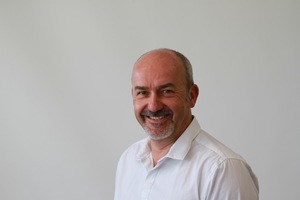 Ian Risk
Chief Technology Officer, CFMS
Ian Risk is Chief Technology Officer at CFMS, responsible for evolving the company's technical vision and leading all aspects of technology development according to its strategic direction and growth objectives. Ian was previously Head of Airbus Group Innovations UK where he was responsible for the UK corporate research capability, developing technical strategy, business development and initiating industrial and academic partnerships.

With 40 years’ experience in the aerospace sector, Ian has held a number of senior positions throughout his career at Airbus and British Aerospace with a demonstrable track record in technology innovation and research and development.
You’re registered