You don't have permission to view this recording. Please log in or use your personalized link.
China manufacturing – difficulties & why it should be in your supply chain
About
With Brexit done and Global Britain growing, join a lively discussion with China veteran Nick Cunningham and learn the difficulties of dealing with China, how to avoid the many pitfalls of doing business in and with China, but also why it should still be a key location in your supply chain.
When
Wed, Mar 10, 2021 · 1:30 PM London (GMT 0:00)
WEBINAR ENDED
Agenda
Presenter 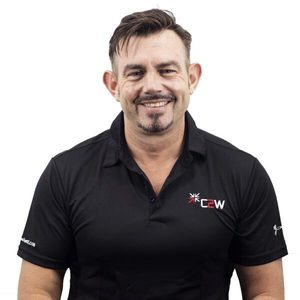 Nick Cunningham
President, China 2 West
A dual national British/Bahamian, Nick is the founder of China 2 West and is based in Thailand but spends most of his time traveling between our various entities in China, USA, Thailand and Vietnam.

He is a former Royal Marines Commando (UK) achieving the rank of Major. He experienced military operations in Bosnia, Georgia, Sierra Leone and Nicaragua and awarded a QCVS in the 1999 Queens New Years’ Honours List.

After leaving the military, he went to China and within months had founded China 2 West in 2005. As well as his native English, Nick is also conversational in Chinese and Spanish.