MA Business
Hygiene innovation for business jet cabins
About
The business jet interiors market is adapting to ensure the best possible response to new hygiene requirements – not only by implementing short-term safety measures, but through the consideration of long-term solutions to meet customers’ evolving needs. Business Jet Interiors International and Tapis are bringing the sector together in a special webinar to support this endeavour. Expect a lively discussion from this outstanding panel of experts:

The panel will address topics including customer needs and requirements across the charter, fractional, corporate, private and VIP segments; key avenues for research and development, from air quality to materials and cleaning solutions; and ideas for optimising the process of innovation. 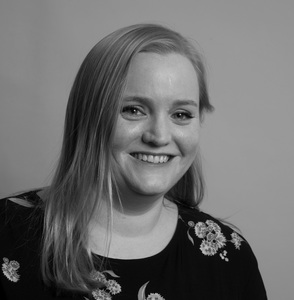 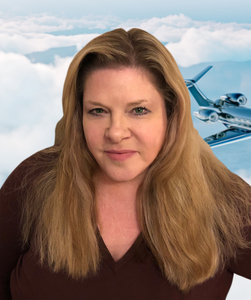 Judy Miller
Aircraft interior designer - Judy Miller Design
Judy has more than 27 years of diverse design experience, ranging from business jet interiors to residential, commercial and theatre/film set design projects. She has also applied her design expertise as a college instructor and author. She was the manager of aircraft interior design and graphic visualisation for Dassault Falcon Jet for more than 25 years, overseeing a team of interior and graphic designers working with CEOs and high-net-worth individuals to define their luxury business jet interiors. Judy earned a BA in interior design from the University of Kentucky and an MA in liberal studies, with a Certificate of Concentration in international art, architecture and cultural issues, from Ramapo College. Her work has been published both in the USA and internationally. An allied member of ASID, Judy has mentored interior design students from multiple schools through the ASID volunteer mentorship programme. An active member of her community, Judy has served on the executive board of the PTA and is on the zoning board. Judy is an advocate for wellness and sustainable design and incorporates this philosophy into her projects where applicable. 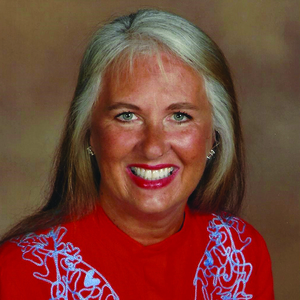 Debi Cunningham
Vice president of marketing - West Star Aviation
Debi has nearly 40 years of experience in the business aviation industry, spanning numerous positions within sales, modification and interior design. She joined West Star in 2002 as modification sales/interior design manager and quickly worked her way up to the role of national sales manager. Debi became director of marketing in 2008, and vice president of marketing in 2013. 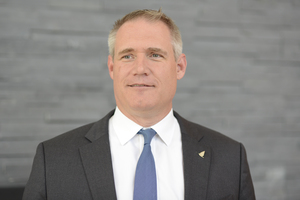 Daron Dryer
CEO - Comlux Completion
Daron has over 25 years of experience in the management, production, engineering and certification of more than 30 transport-category aircraft and interior completions. Daron is an FAA DER delegated to make findings on behalf of the FAA in the areas of mechanical systems and rapid decompression. Prior to joining Comlux, Daron served as vice president of engineering for Cabin Innovations, Tulsa, Oklahoma. There he was responsible for managing the design and development of turnkey solutions for various completions centres, such as Lufthansa Technik, Jet Aviation, Gore Design and Midcoast Aviation. Daron joined Comlux in 2009 as manager of mechanical systems engineering, he was promoted to the position of the director soon after, and in April 2015, he became vice president of engineering and certification. In August 2017, Daron was appointed chief operating officer. Since 1 January 2019, Daron is chief executive officer of Comlux Completion. 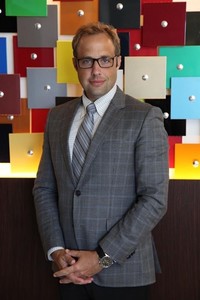 Jay Beever
Vice president, Embraer Design Operations
A well-known professional in the business aviation and automotive industries for his interior work for high-end, luxury products, Detroit, Michigan-born Jay Beever is an automotive design graduate from Macomb College.
He started his career at Ford Motor Company in 1998 as a design engineer freshly out of college. After spending four years in the Dearborn studios, Jay joined the newly created Advanced Design Center in Irvine, California. He led the design engineering group responsible for 3D modelling and package engineering of future automotive design concepts, such as Lincoln Navicross, Mercury Messenger and Ford Bronco.
While enjoying the opportunity of working with well-known industry design leaders like Henrik Fisker and Freeman Thomas, Jay was invited by Chuick Pelly, founder of BMW Designworks USA, to chair several discussions on the new era of digital design during the Design Los Angeles symposiums at the 2005 and 2006 Los Angeles International Auto Shows.
Jay continued these responsibilities until late 2007 when he joined Gulfstream Aerospace as the interior design manager in the New Product Development Department, in Savannah, Georgia, where he would also lead the design and construction of the new design studio.
In July 2012 Jay became vice president of interior design at Embraer Executive Jets, adding to the company’s growing team of engineers and designers at its headquarters in Melbourne, Florida. The scope of his role and title later evolved, incorporating marketing to his responsibilities. He is now vice president of Embraer Design Operations.
His hobbies include classic boating, art, architecture and scuba diving. Jay is married, has two children and lives in Melbourne. 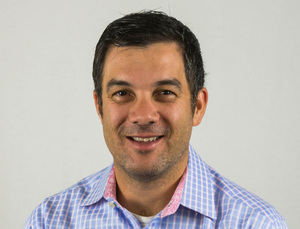 Matthew Nicholls
Sales Director - Tapis Corporation
Matthew Nicholls is the Sales Director at Tapis Corporation and a materials Scientist. Matthew holds a BSc in Computer Science from Cardiff University and a Masters in Leather Science from University College Northampton. Matthew is a Fellow of the Royal Society of Leather Technologists and Chemists.
You’re registered


This webinar has ended.
All MA Business webinars
Powered by BigMarker