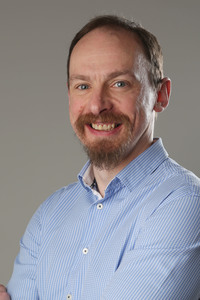 Alan Smith
Regional Manager Scotland and Ireland
Starting as a Project Engineer in 2001, Alan Smith has worked for Beckhoff in a number of roles. He spent 8 years supporting projects in the UK and Ireland before leaving for a few years. During this time, he worked in machine development in a number of challenging sectors. He returned to Beckhoff in his current role, Regional Manager of Scotland and Ireland and set up the now established Glasgow office and training centre. In 2020, he added to his role by becoming one of two Product Managers in the UK for the brand new XPlanar system. 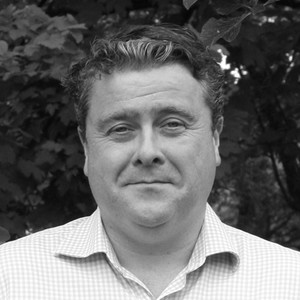 
This webinar has ended.
All MA Business webinars
Powered by BigMarker