In an ever-evolving world, nothing ever truly stays the same. Similarly, when faced with a global pandemic, every sector had to brace for change, and so did the Youth Development Space.

In light of this, Leaderonomics Youth combined the best practices we have developed across the years, alongside cutting-edge technology from our partners to bring the same level of impact to the youths - in a virtual setting.

This Product Demo webinar will showcase an array of digital solutions by which organisations may leverage on to continue their CSR initiatives, especially when it comes to impacting young lives and empowering them to be future-ready. 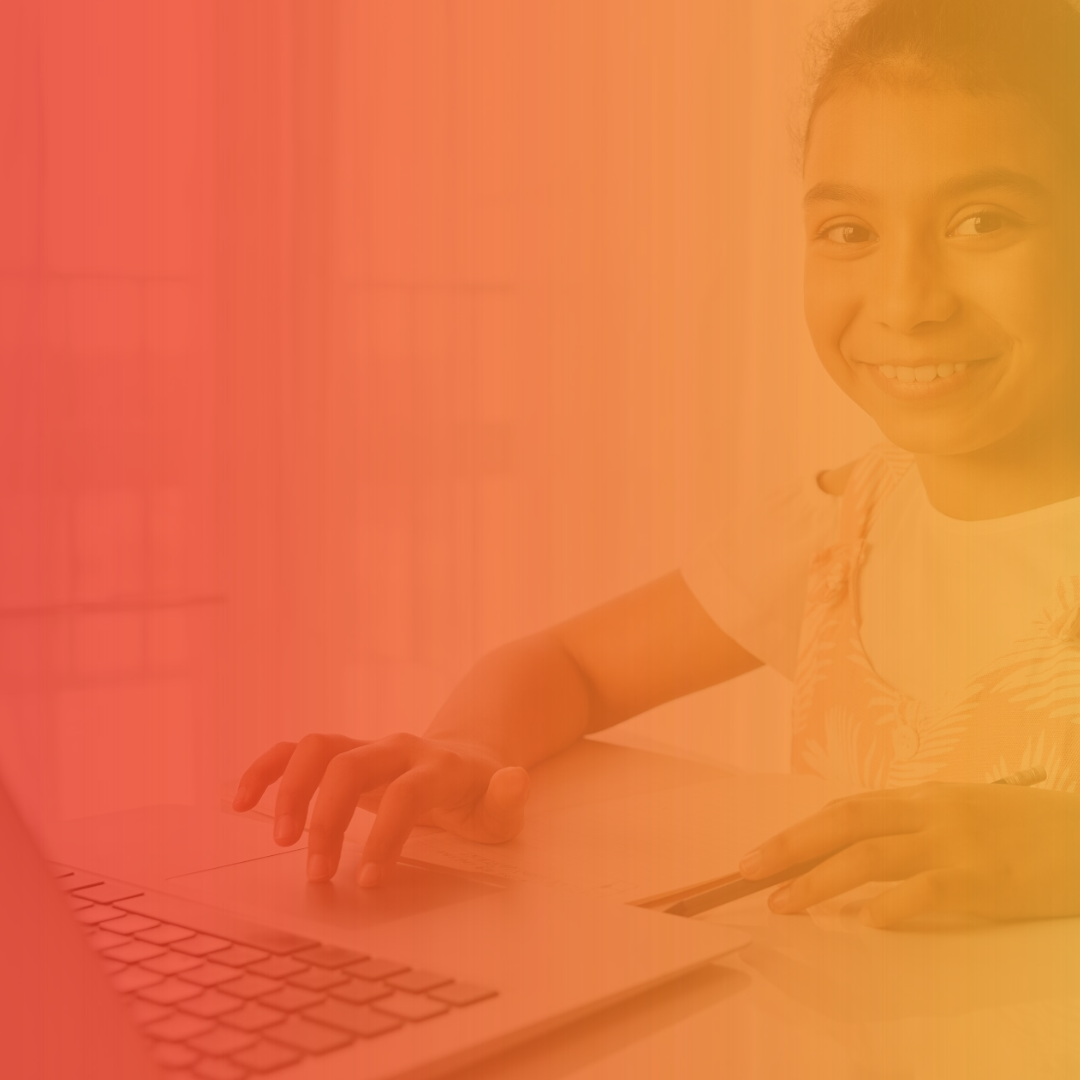 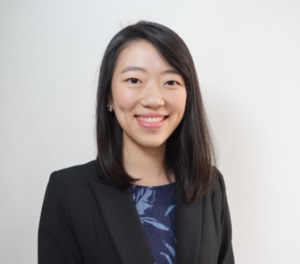 Connie Lee
Connie Lee currently serves as the Head of Leaderonomics Youth and hopes to journey with the youths of today in their quest of becoming better leaders. Her portfolio includes leadership development via workshops, camps among secondary school students and campus students.

With close to 7 years of volunteering experience in the youth development space, she truly believes that no one is too young to be a leader. She also actively mentors fresh graduates and interns within and outside the organisation to guide them through this new stage of their lives. 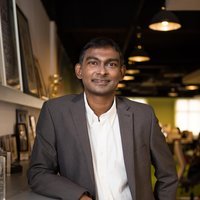 Roshan Thiran
Founder & CEO, Leaderonomics
Roshan Thiran, who has been instrumental in helping many organisations reinvent and turnaround, will be sharing his own journey to seeking answers to the leadership conundrum. There are more than 2.5 trillion articles on leadership, yet there is still so much confusion on what it is and how you can grow and develop yourself.

Roshan spent more than 14 years with General Electric (GE) across the US, Europe and across Asia, in multiple functions, including as a senior HR Director. He has also had roles in Finance, Technology and Operations. He has won numerous awards for his leadership in the HR space and has written numerous articles published in major newspapers, magazines and sites across the world. He confers and has interviewed some of the top thought leaders in the people development and leadership development space including Robert Kiyosaki, Ram Charan, CEOs of top multinationals and many others.

Roshan is currently the Founder and CEO of Leaderonomics, an award-winning Social Enterprise. He has grown Leaderonomics from an NGO into one of the best brands in leadership development, not just in Malaysia but across Asia. His current customers include many big global Multinational organisations, governments, and global public listed organisations. Prior to founding Leaderonomics, he was the Director of Global Talent at Johnson & Johnson, managing a global portfolio for the organisation. At Johnson & Johnson, he led a number of Global HR projects for the company and was part of the Global HR Transformation team.

Roshan is recognised as a thought leader in the space of leadership, business and transformation, being a keynote speaker in numerous conferences across the world. He also serves on several boards and continues to mentor and coach top leaders from across the globe. You can follow Roshan via LinkedIn, Facebook or Twitter. 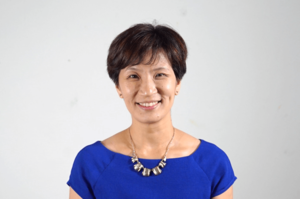 Ang Hui Ming
Co-Founder & COO Leaderonomics Group
Ang Hui Ming is a co-founder of Leaderonomics and is one of the most prominent experts in the learning and development space. She started her career at PWC, before spending many years at General Electric (GE), moving from finance roles to business management and finally as the Asia Pacific HR leader for GE's Oil & Gas segment.

Hui Ming has deep expertise in curriculum design and instructional design. She has helped numerous organisations design state-of-the-art learning and development programmes and was one of the pioneers in crafting the Talent Acceleration programmes for hi-pos in organisations. She is recognised as a thought leader in HR and is also a certified trainer, who is accredited to deliver programmes including Myer-Briggs Type Indicator, Change Acceleration programs, including GE CAP, Facilitation Skills, WorkOut, Program Design and a number of other leadership development programs.
About
This Product Demo webinar, presented by Leaderonomics Youth, will showcase an array of digital solutions by which organisations and foundations may leverage on to continue their CSR initiatives, especially when it comes to impacting young lives and empowering them to be future-ready.
Share
COPY
All Leaderonomics webinars
Powered by BigMarker