Add to calendar
‘Liberation, Tribulation: an exploration of modern female relationships in Irish Women’s Poetry’
Webinar
Registration ends in
REGISTER
About This Webinar
So as to remain connected to the historical roots of the Sean Mac Diarmada Summer School, a lecture with an historical or literary theme is included in the event schedule.

This year the Summer School commences with a literary presentation given in memory of Orla Parkinson, a valued contributor to many literary and historical endeavours in a number of local communities in North Leitrim. 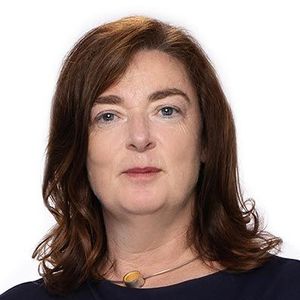 Professor Margaret Kelleher
‘Liberation, Tribulation: an exploration of modern female relationships in Irish Women’s Poetry’
Margaret Kelleher is Professor and Chair of Anglo-Irish Literature and Drama at University College Dublin. Her books include The Feminization of Famine (published by Duke UP and Cork UP, 1997), The Cambridge History of Irish Literature (2006), co-edited with Philip O'Leary, and Ireland and Quebec: Interdisciplinary Essays on History, Culture and Society (Four Courts Press, 2016), co-edited with Michael Kenneally.
Her monograph entitled The Maamtrasna Murders: Language, Life and Death in Nineteenth-Century Ireland was published by UCD Press in 2018 and was awarded the Michael J. Durkan Prize for Books in Language and Culture by the American Conference for Irish Studies in spring 2019. She was guest editor, with Nicholas Wolf, of Éire-Ireland's special issue on "Ireland and the Contemporary" (Spring/Summer 2017).

Professor Kelleher has developed a number of digital humanities projects, including the Electronic Version of the Loeber Guide to Irish Fiction (http://lgif1.ucd.ie/) and the Digital Platform for Contemporary Irish Writing (http://www.contemporaryirishwriting.ie/). She is Chair of the Board of the Irish Film Institute (since 2014) and UCD academic lead on the Museum of Irish Literature (MoLI), a collaboration between UCD and the National Library of Ireland.

From 2009 to 2016 she was Chairperson of the International Association for the Study of Irish Literatures. She has been visiting scholar at University of São Paulo, Boston College, Peking University, Beijing Foreign Studies University, Concordia University Montreal, St John's College, Cambridge and the University of Virginia. 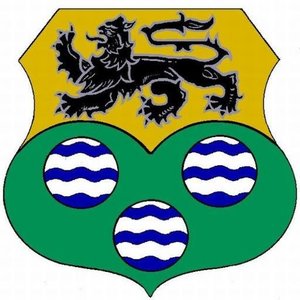 Sean MacDiarmada Summer School
The Sean Mac Diarmada Summer School is now becoming a firmly established event in the annual calendar of summer schools being held nationwide, and continues to offer to its audience, the very best of contribution in the context of academic expertise and public interest issues.

Thanks to the hard work, dedication and commitment of the summer school committee, the local community, and Leitrim County Council, Kiltyclogher has established a summer school that bridges the gap between the historical and the contemporary, linking the past to the most pertinent of current issues and topics, thus making it an event that embraces many interests, and appeals to a wide spectrum of people.
Register
All Kiltyclogher 2020 webinars
Powered by BigMarker