This is the second webinar in a series on Remittances to Latin America. This time we focus on innovation and customer expectation after the crisis. We will discuss how customer expectations change when suddenly handling cash and running businesses in person become too risky. What opportunities bring the new digital transformation to a region like Latin America? 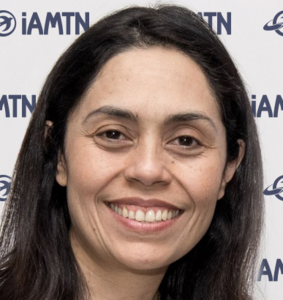 Veronica Studsgaard
Founder & CEO at IAMTN
Veronica, the Founder and CEO of IAMTN, has been working in the remittance industry for over 16 years. She believes that everyone has a right to access financial services to grow their businesses and improve their lives. She is passionate about the innovation and fintech that will deliver those financial services to the whole world. 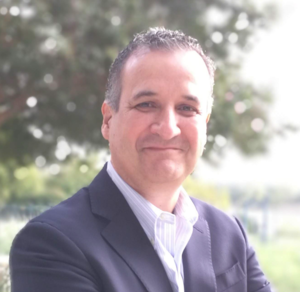 Alberto Guerra
CEO at UniTeller Financial Services
Alberto Guerra, CEO of UniTeller Financial Services, a subsidiary of Grupo Financiero Banorte, one of the largest Financial Groups in Latin America and the second-largest in Mexico, began his career with Banorte. During his tenure in Banorte, he held different positions in International Banking, Corporate, and Investment Banking. Alberto was part of Banorte’s M& and Structured Finance Group that executed GF Banorte’s expansion into the U.S., resulting in the acquisition of Inter National Bank, a National Chartered Bank in 2006 UniTeller in 2007.
In March of 2007, Alberto became the President & CEO of UniTeller Financial Services. UniTeller has since been transformed from a small cash to cash traditional remittance business processing $250 Million in payments a year, into a major global cross border processing platform serving Financial Institutions, Remittance and Cross-Border Companies, FinTech, Corporations and Individuals with Cross Border payment and digital solutions with payments over $12 billion USD per year.
Alberto has a Bachelor’s Degree in Economics and a Master’s Degree in Business and Finance from the Monterrey Institute of Technology (Monterrey, Mexico), a Master’s degree in Economics from the University of Florida, an Executive Business Degree from the IPADE (Pan-American Business Institute in Mexico), a Graduate School of Banking Degree from Louisiana State University and the American Bankers Association, and a Joint Business Extension Program from the University of Monterrey and the Extension Business School of Harvard University. 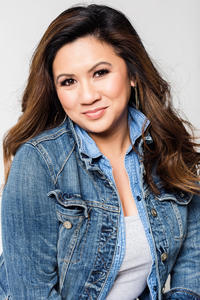 Jenna Wyer
SVP/GM Americas at Thunes
Jenna has been in the e-commerce and mobile payments space for over a decade. Born and raised in Chicago, her first experience in payments was as employee number three, and founding VP of Sales at Braintree. While at Braintree she was responsible for acquiring their largest merchants including Uber, AirBnb and HotelTonight. Her time in payments also includes being the Chief Sales Officer at Lemon Wallet, Head of Mobile Business Development at Lifelock and VP of Business Development and Head of Payments at Recurly. During her time in payments, she's consulted and helped the fastest growing mobile apps and e-commerce websites with their payments strategy.

She lives in hot and sunny Scottsdale, AZ with her 3 children, and husband.

Jenna was trained in Classical Voice and Opera and enjoys the arts. Giving back to the community is an important part of her life and she focuses her time on causes related to teen motherhood, single mothers and children in foster care. Jenna graduated from the University of Illinois with Honors in Media Communications. 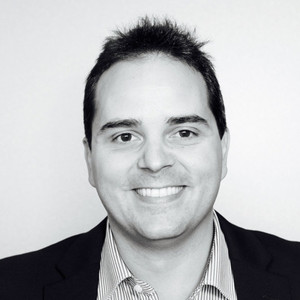 Miguel Fernandez Rosas
COO at Moneytrans
Miguel has been at Moneytrans since its inception in 2001, starting as a front-office operator and learning the trick of the trade regarding remittances & forex. Simultaneously, he was studying at Vesalius College (VUB, Free University of Brussels), where he graduated with a degree in International Management and a minor in technology.

In 2004 Miguel was tasked to spearhead the European expansion of the company by setting up an office in the Netherlands. He subsequently went on to replicate this assignment in Italy, where he assisted in setting up Moneytrans in 2007, growing the group’s footprint to a new key market in continental Europe.

Currently, Miguel is still the MD of Moneytrans in the Netherlands and was additionally named COO of the Moneytrans Payments Group in 2019.

Internationally minded and multiculturally wired, there is nothing more enriching for him than meeting people from all places and backgrounds and exchanging life experiences to keep on learning.
You’re registered


This webinar has ended.
All IAMTN webinars
Powered by BigMarker