Hyve
Employability and Skills: Preparing learners for the future of work
About
Don’t miss our final webinar for 2021 in collaboration with Pearson!

With the world of work rapidly changing, we explore new and exciting ways schools and colleges can help prepare learners for the careers of the future. How do we ensure that learners develop and can demonstrate the skills they need for jobs in emerging industries and even roles that might not yet exist?

Global esports revenues are predicted to rise to $1,084 million in 2021, creating new roles and opportunities. Using the esports industry as our main example, we are excited to announce that our panel will be joined by Chester King, Founder and CEO of the British Esports Association, to deep-dive into how employers and educators can work together to support the next generation.

Register for live and on-demand access and get ready for another exciting Bett Webinar. Plus, get involved in our live chat, ask your questions and get hold of Pearson’s exclusive handout! 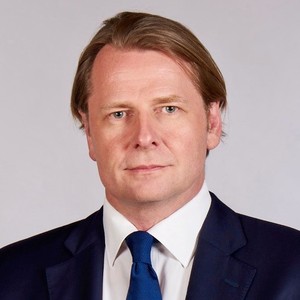 British Esports has co-created with Pearson esports qualifications for schools and colleges (approved by the UK Gov’s Department of Education).  In 2019 Chester created the London Royal Ravens, the UK’s Call of Duty League franchise, with ReKTGlobal (owners of ROGUE) and is a co-owner. Chester was appointed a member (volunteer) of the International Olympic Committee’s ‘Esports and Gaming Liaison Group’ in April 2019.

In June 2020 he acquired 50% of Resolve Esports. A UK based esports org. Resolve then went on to win the UKEL, UKLC and now competes in the NLC. Resolve acquired UK esports org Barrage in May 2021. And announced a new Rocket League team with a F1 Team in June 2021. 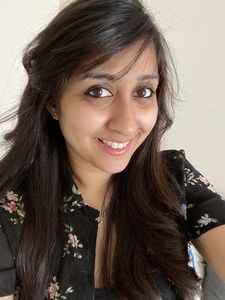 Shoubna Naika-Taylor
Curriculum Lead of Creative & Digital at Coventry College
Shoubna has worked in education for 12 years, lecturing in media, games and esports. She coordinates the esports provision at Coventry College and has been a part of creating an inclusive and safe space for young people to participate in esports roles. She manages the new esports BTEC and co-manages the teams entering the British Esports Student Champs.  She is a Women in Games Ambassador and works hard to encourage girls to undertake extra-curricular activities in esports and games.

Shoubna is also looking to collaborate with other teachers/organisations and create an initiative that allows further interest and offer advice to young women who wish to pursue a career in esports. She is an advocate for equality therefore always establishes a positive representation in her approach to lecturing and challenging behaviours that promote toxicity and discrimination.

Chris Jilks
Student
Chris, a student from Coventry college, is accompanying his teacher Shoubna for the discussion.
You’re registered


This webinar has ended.
All Hyve webinars
Powered by BigMarker