Coloplast Women's Health Webinar: Bladder Leakage Treatment Options
Urinary incontinence or bladder leakage affects millions of women. Women with urinary incontinence may experience urine leakage under many circumstances or only during strenuous activities such as running, jumping, coughing, sneezing, and laughing. If you are one of these women, you shouldn’t feel embarrassed or alone. Take the first step and attend a FREE upcoming educational Webinar sponsored by Coloplast to learn more about these conditions as well as treatment options that may be right for you.

***Please use Chrome, Safari or Firefox as your web browser for best results.*** 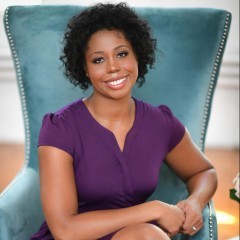 Specialties :
Urogynecology (Female Pelvic Medicine & Reconstructive Surgery)
Biography
Hailing from the Bay Area, Dr. Angel Marie Johnson earned her undergraduate degree in cognitive psychology from the University of California, Irvine. She moved to New York for medical school and has been on the east coast ever since.
Dr. Johnson attended New York Medical College and completed her residency in Obstetrics and Gynecology at Albert Einstein College/Montefiore Medical Center in the Bronx. Following her residency, she came to Boston for a three-year fellowship program in Urogynecology at Massachusetts General Hospital/Harvard Medical School.
Dr. Johnson has given numerous presentations on urogynecologic topics, including the following: Understanding the Influence of Lactobacilli on Host Immunity in Women with Urinary Tract Infections: Are Lactobacilli the key to UTI prevention? Based on basic science lab work she completed during her fellowship, she delivered this presentation at the 37th Annual Scientific Meeting of the American Urogynecologic Society in Denver in 2016.
As our urogynecologist, Dr. Johnson is the director of our Women’s Health Center in our Dedham location. She is passionate about improving women’s quality of life, especially as they enter their peri-menopausal years.
Dr. Johnson and her husband, who is also a physician, have two children. As a family, they enjoy spending time in the great outdoors. 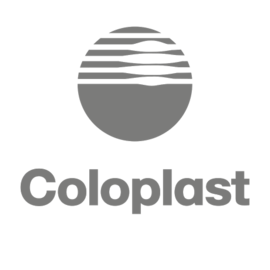 All Coloplast webinars
Powered by BigMarker