CareAdvisors
Urgent Means Project - Virtual Town Hall
About
Hear from public health thought leaders in a conversation about health disparities and health equity in Chicago and how rapid access to social service benefits can lead to lower uncompensated care costs and improved patient outcomes. Event content will include presentation of results from surveys and research collaborations with leading institutions to demonstrate the urgency around lowering patient barriers to preventive care.
When
Wed, Oct 14, 2020 · 12:00 PM Central Time (US & Canada) (GMT -5:00)
WEBINAR ENDED
Agenda
Presenters 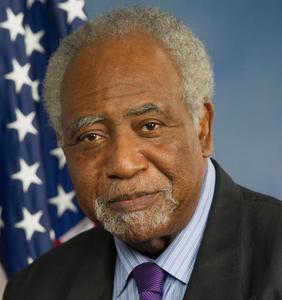 Congressman Davis has distinguished himself as an articulate voice for his constituents and as an effective legislator able to move major bills to passage. He has developed a unique and energetic style of communication and interaction with his constituents setting up dozens of advisory task forces to consider significant questions of public policy. He hosts several weekly television and radio shows which feature audience call in and produces regular written reports to every household in the district. In addition, he maintains weekly office hours in the district and is widely sought after as a speaker at conferences and events.

Before seeking public office, Congressman Davis had productive careers as an educator, community organizer, health planner/administrator and civil rights advocate. He has received hundreds of awards and citations for outstanding work in the areas of health, education, human relations, politics and advocacy including six honorary Doctorate Degrees from well known colleges and universities. He has traveled extensively throughout the United States and has spent time in Africa, Europe, the Middle East, Asia and in South and Central America.

Born in Parkdale, Arkansas, on September 6, 1941, Congressman Davis moved to the Westside of Chicago in 1961, after having earned a Bachelor of Arts degree from Arkansas A.M. & N. College. He subsequently earned both Masters and Doctorate degrees respectively from Chicago State University and the Union Institute in Cincinnati, Ohio. 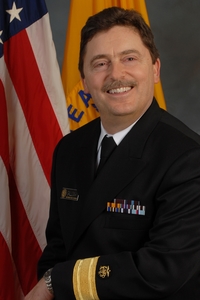 Previously, Dr. Galloway served as Assistant Surgeon General for the United States, Chairman of the Federal Executive Board, a national leader in pandemic preparedness and response and the White House selection to lead the health response for Deepwater Horizon. Prior to this he was the National Senior Cardiologist for the Indian Health Service. 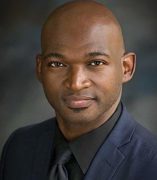 His research is focused on cancer prevention and control and mitigating the impact of social determinants of health on chronic conditions such as diabetes and hypertension. His research and publications are deeply rooted in community engagement and health equity and expanding diversity in clinical trials. He has NIH funding to address breast cancer disparities among African American women and cancer screening among racial/ethnic minorities. He also has funding from the Chicago Department of Public Health to support tobacco cessation and lung cancer screening and funding from Bristol Meyer Squibb Foundation to support colorectal and cervical cancer screening among underserved populations.

He serves as Board Chair of Community Campus Partnerships for Health and serves on the Diversity and Inclusion Task Force for the UI Health Department of Medicine. In addition to his passion for health equity, Dr. Watson has a passion for mentoring and engaging youth underrepresented in science and biomedical research. His contributions earned him recognition by the Chicago Urban League as an “Innovator in STEM.” 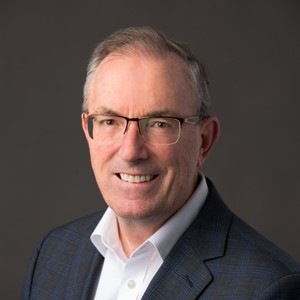 He earned his first degree in business marketing in 1984 from Northern Illinois University. During the next 13 years, he worked at Motorola’s Computer Systems Division as systems engineer, account executive, and product marketing manager. In 1998, he went on sabbatical to complete a second undergraduate degree in psychology at Northwestern University and a Master of social work at Loyola University.

In 2005, Stephen began work in healthcare as an emergency room social worker at the University of Chicago. During that time, he observed that the underlying drivers of healthcare utilization (what we now call the social determinants of health) were being ignored. He was promoted to Director of Preventive Medicine in 2008 and built a program to provide care coordination for emergency room frequent users.

Stephen came to UI Health’s Department of Emergency Medicine in 2011 to establish a program to identify and manage healthcare super-utilizers. He is the Program Director for Better Health Through Housing, a demonstration pilot that is raising awareness in Chicago for the need to recognize homelessness as a dangerous social condition and to scale the nationally-validated Housing First model. The program transitions patients who are chronically homeless into permanent supportive housing.

His previous tech experience enables him to work with health IT, city, state, and federal officials to break down data silos and in doing so will empower better data-driven public policy. He is the co-author of a recent Health Affairs article entitled “Mr. G and the Revolving Door: Breaking the Readmission Cycle at a Safety Net Hospital." 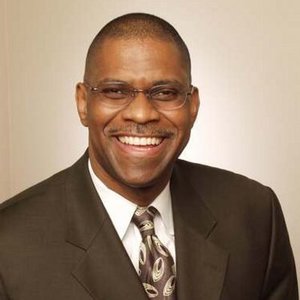