Climate Change and the Right to a Healthy Environment in the Canadian Constitution
In the last few years, lawsuits over climate change have proliferated internationally. New York, San Francisco, and other U.S. municipalities have sued the world’s largest investor-owned energy companies seeking to recover the costs arising from climate change harms. Further, youth in Canada, the United States, and a number of other countries have filed lawsuits which accuse their governments of violating their rights by failing to implement policies to prevent climate change.

Climate change lawsuits have a mixed track record internationally. Climate change lawsuits have been successful in some jurisdictions, most notably the Urgenda decision in the Netherlands. However, lawsuits in other jurisdictions, such as the United States, have been unsuccessful. Specifically, courts in the United States have generally decided that climate change is a policy issue that should be dealt with by the legislative and executive branches of government instead of the courts.

In Canada, climate change lawsuits are in their infancy. This raises the following questions: (i) can private and public law claims be successfully advanced in Canada; (ii) if so, are the courts an appropriate forum to address a multi-faceted problem like climate change?; and (iii) who should bear the costs of any climate change harms – producers or consumers? 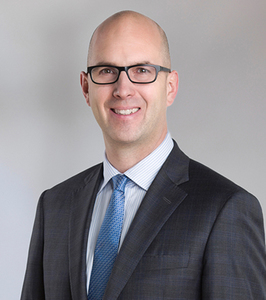 Colin Feasby
Osler, Hoskin & Harcourt LLP
Colin is the Managing Partner of the Calgary office and represents clients in corporate and securities litigation, energy industry disputes, insolvency/restructuring litigation, and constitutional matters. He has represented clients before all levels of courts in Alberta and Saskatchewan, the Federal Court of Canada, and before the Supreme Court of Canada. He has also represented clients in arbitrations in the United States, Ontario, Nova Scotia, and Alberta and is regularly in trial or arbitration hearings. Prior to joining Osler, Colin clerked for the Alberta Court of Queen’s Bench and Alberta Court of Appeal. 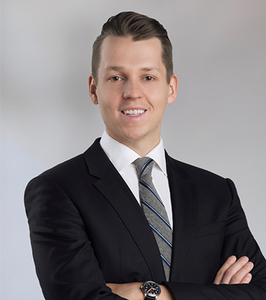 Matthew has a proven track record of understanding and advancing clients’ corporate interests with a strategic and persistent focus on achieving their objectives, whether in the courts or by way of negotiated resolution. He always manages files with a view to ensuring efficient and cost-effective resolutions to disputes, often under alternative fee arrangements.

Matthew is a member of Osler’s National Litigation Department and its energy (oil and gas), environmental, construction, and securities litigation teams. Some of Matthew’s recent non-confidential matters include:

Matthew is called to the bar in both Alberta and British Columbia. He acts as counsel in complex commercial disputes in both provinces.

Registration is full. If you have already registered, please log in or use the link from your registration confirmation email.
You’re registered