An American Beauty, A Canadian Rebel & a Hong Kong Cheerleader
Join us for a sensational cooking adventure with Chef Kathy Fang (Two-time Chopped Champion, USA) and Chef Eric Chong (first MasterChef Canada), cheered on by Chef Christian Yang in Hong Kong, as we learn about food trends in Hong Kong and what inspired these chefs to create innovative and healthy dishes that you can cook at home. You will also learn about what’s happening in Hong Kong during the Wine & Dine Festival 2021!

Participants can win prizes in a fun game at the end of the event. Register now!

WEBINAR ENDED
By registering for this webinar, you agree to receive follow-up communications from the Hong Kong Tourism Board after the webinar takes place. 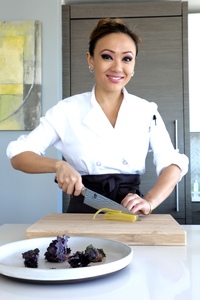 Kathy Fang is a notable chef and entrepreneur from San Francisco. Appearing on multiple television shows and winning the title of Food Network’s Chopped Champion twice, Chef Fang has worked hard throughout her career to establish herself in the culinary world. In 2009, Kathy partnered with her dad to co-own and open the sister restaurant to House of Nanking- Fang. Fang’s menu is equally loyal to tradition and innovation. Today, along with managing two of her family-owned restaurants (House of Nanking & Fang), she is also a wife and mom of two children. More recently, Kathy has released her own cookbook and started selling homemade chili sauces during quarantine on fangkitchen.com. 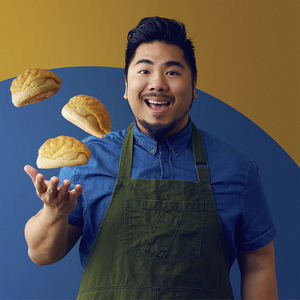 Raised between Hong Kong, Mauritius and France and speaking 6 languages, Christian’s cross-cultural blend is truly reflected in his character and love for life. An advocate of Hong Kong and Chinese culinary culture, Christian uses his Chinese culinary expertise and his understanding of European kitchens and standards to create a bridge between European chefs and Chinese cuisine. In addition to being a chef, Christian is also an entrepreneur, a brand ambassador and a TV personality. While he wears many hats, Christian’s first true love is cooking. He is so passionate about good food that he dedicates his free time to teaching children how to cook and eat healthy meals. 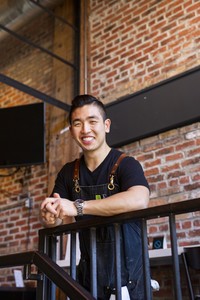 A trained engineer with a passion for food, Eric won the first season of MasterChef Canada and was considered by Ottawa Citizen to be one of the most daring cooks in the show. He apprenticed in Hong Kong’s Bo Innovation, a Michelin-Starred restaurant, by the renowned Alvin Leung to sharpen his skills. As a Hong Kong Super Fan, Eric has a heartfelt connection to the city and invites other Canadians to experience the food, culture and the outdoors. “I highly recommend coming to Hong Kong. There are beautiful people, beautiful places, some great things to see, and I love the food.” 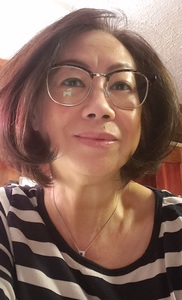