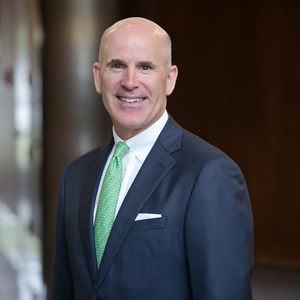 Peter A Rohr, CSRIC™, CPWA®, CRPC®, CFP®, CIMA®
Private Wealth Advisor at Merrill Lynch
Peter Rohr joined Merrill in 1987. Over the course of his 30 year career Peter has worked closely with ultra affluent individuals to address their financial goals and streamline their wealth management services. As a graduate of the first Private Wealth Advisor class within the firm Peter works exclusively with affluent individuals. He is particularly adept in investment management, estate planning strategies and corporate executive services.

Peter holds a number of financial designations. He attained the CFP® certification awarded by the Certified Financial Planner Board of Standards, Inc. He holds the Certified Investment Management Analyst® (CIMA®) designation, the Certified Private Wealth Advisor® (CPWA®) designation and the Chartered Retirement Planning CounselorSM (CRPC®) designation. Peter is also a Global Institutional Consultant, one of only 110 advisors firm wide who are designated to deliver a range of investment consulting services to institutional clients. 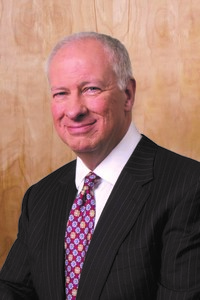 John holds a BA degree in English from Lafayette College and is currently the sponsor for a joint educational program with the school and Barron’s. He earned his CERTIFIED FINANCIAL PLANNER™ (CFP®) designation in 1991. 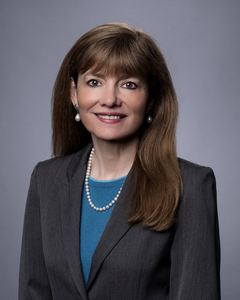 Dodee works closely with wealthy clients, including senior corporate executives, to create financial strategies that reflect their personal values, company mission, and commitment to leave a legacy for family and community. Many clients are referred to her by other professionals following life-changing events such as divorce, death of a spouse or unexpected inheritance. Others have sold a business and are entering a new season of life. In addition to providing financial guidance, Dodee can help them connect with opportunities to use their financial and social capital for community impact.

Dodee holds the Chartered Advisor in Philanthropy® (CAP®) and Certified Divorce Financial Analyst® (CDFA®) designations. She was named for 11 consecutive years to Barron’s annual list of the “Top 100 Women Financial Advisors in America”1 (most recently in 2016) and for eight consecutive years to Barron’s “Top 1200 Advisors State-by-State (most recently in 2016).”2 She has been featured in numerous publications, including Barron’s, TIME, the Dallas Business Journal and D Magazine. The many awards she has received include the 2016 Philanthropic Leadership Award from the Baylor Healthcare Foundation for promoting wealth stewardship in the community.

A graduate of the Perkins School of Theology at Southern Methodist University, Dodee received a Master of Theological Studies degree with high honors. Currently, she is vice chair of the school’s executive board. Since 2016, she has served on the board of directors of Public Radio International (PRI) and in 2019, she was invited to join the Women’s Economic Leadership Council of the Texas Women's Foundation. She is also on the advisory boards of The Dallas Foundation and the Texas Women’s Foundation. 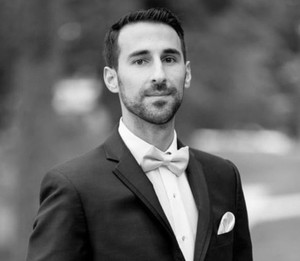 Joe Laurenzano
Account Manager for Barron’s In Education
After graduating from Sacred Heart University with a BA in Media Studies and Communications, Concentration in PR & Advertising, Joe began his career as Sales Representative at Allure Eyewear based out of New York City.

He has now been with Dow Jones for 2 ½ years and has been with the Barron's in Education team to aid in student engagement to enhance financial proficiency across the country. 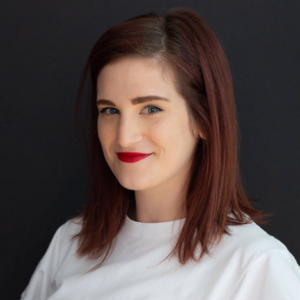 Lauren Rutkowski
Engagement Manager
After graduating from the University of Delaware with a BA in Mass Communication & PR, Lauren began her career as a media and advertising professional in the nonprofit sector in Washington, DC. After leaving DC, she returned to her home state of NJ to handle social media and digital marketing for an education organization.

At the beginning of 2020, Lauren joined the Barron's in Education team to aid in student engagement to enhance financial proficiency across the country.

All Barron's in Education webinars
Powered by BigMarker