Please join us on Thursday, 3 June 2021 at 1400 to hear a panel discussion on the Future of Talent Management. During his initial tours, Drew served as both an AH-1 Cobra and AH-64 Apache instructor pilot. He completed Officer Candidate School at Fort Benning, Georgia and was commissioned an aviation officer in 1989. 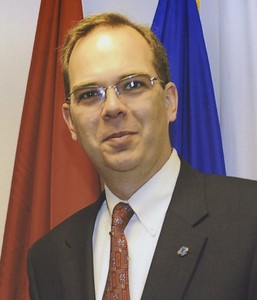 Dr, Jay Goodwin
Science and Technology director for ARI (Army Research Institute)
Dr. Jay Goodwin (ST – Personnel Sciences) is the Senior Research Scientist of the U. S. Army Research Institute for Behavioral and Social Sciences (ARI). He advises ARI’s Director on scientific matters, mentors ARI’s scientific staff, and provides guidance and oversight of the Team Effectiveness portfolio of research across ARI’s research program. He is one of the Army’s senior scientific experts on topics in personnel science for Army senior leaders. He advises the Army’s Talent Management Task Force (ATMTF) and is coordinating ARI’s efforts in support of the ATMTF. He also leads the Talent Management line of effort within Army Future Command’s Maximizing Human Potential.

Dr. Goodwin’s research expertise is in team and organizational effectiveness, leadership, and cultural factors in Joint, Interagency, and Multinational contexts. Prior to his current assignment, he was Chief of the Foundational Science Research Unit where he directed ARI’s basic research investments, and has led basic and applied research programs in leader development, team and organizational effectiveness, and cross-cultural issues throughout his career. He has served as Acting Chief of ARI’s Program, Budget, and Strategy Office multiple times, as well as leading ARI’s Strategic Initiatives Group. He has served as a behavioral science expert in multiple long-range R&D strategic planning efforts for the Army and Department of Defense. He was detailed to the Department of Defense Comprehensive Review Working Group as a research analyst and the lead writer the DOD report assessing the impact of repeal of “Don’t Ask, Don’t Tell.” He was previously employed at the American Institutes for Research, where his project work included personnel selection, test development, employment litigation support with an emphasis on statistical analysis, and performance modeling. 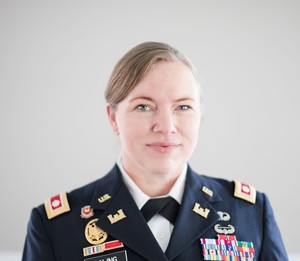 LTC Kris Saling
Chief Analytics Officer for the ATMTF
Semi-official: Kristin Saling currently serves as the acting Director of People Analytics in the office of the Assistant Secretary of the Army (Manpower & Reserve Affairs) and the Chief Analytics Officer for the Army Talent Management Task Force. She coordinates analytic and technology solutions, writes policy, and resources innovation to promote data-driven decision making across the Army's people enterprise. She speaks and publishes frequently on the subject of people analytics and talent management for the Army's data workforce, to include data literacy. 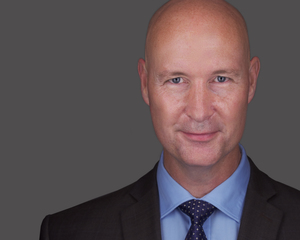 Colonel O’Neal assumed command of 2/3 Armored Brigade Combat Team “The Spartan Brigade” in June of 2018 where he participated in the conversion of the brigade from Infantry to Armor, executed an NTC rotation, and deployed to USEUCOM and DEFENDER EUROPE 20 and ATLANTIC RESOLVE. Following command, COL O’Neal was assigned to the Army Talent Management Task Force in Washington DC.

Colonel O’Neal holds a Bachelor’s of Science in International and Strategic History from the United States Military Academy, a Masters in Military Arts and Science from the Air Command & Staff College, and a Masters in National Security Strategy from the National War College.
You’re registered