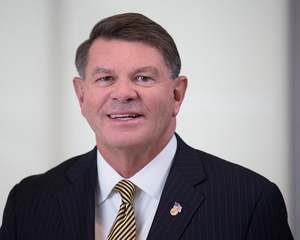 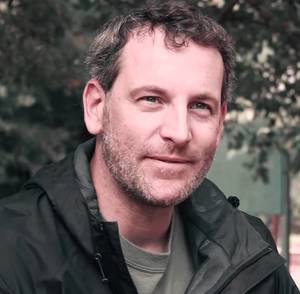 Kevin Maurer
Kevin Maurer is an award‐winning journalist and the bestsell‐ ing coauthor, with Mark Owen, of No Easy Day: The Firsthand Account of the Mission That Killed Osama bin Laden; No Hero: The Evolution of a Navy SEAL; and, with Tamer Elnoury, Amer- ican Radical: Inside the World of an Undercover Muslim FBI Agent. He has covered the military—particularly the airborne and special operations forces—for seventeen years, including embeds in Afghanistan, Iraq, Haiti, and east and central Africa. He lives in North Carolina.
You’re registered

All Association of the United States Army webinars
Powered by BigMarker