IFEC Innovation Panel: AI, ML and Cloud
About
New artificial intelligence, machine learning, cloud computing and digital services are increasingly becoming available for in-flight entertainment and connectivity (IFEC) systems. In recent years, several companies have introduced new solutions that can use machine learning to generate data analytics about passenger IFE content trends and interests on a per flight basis, or leverage the aircraft’s connectivity system to introduce new services designed to increase airline ancillary revenues. Other new solutions can even provide airline advertising analytics tools or create behavioral data sets about passenger IFEC engagement based on demographics, routes and regions where an operate flies. This interactive panel will feature interactive presentations from innovators bringing AI, ML, cloud and digital transformation to the world of IFEC to discover what new efficiencies and advancements these technologies can drive for airlines.
When
Thu, Apr 29, 2021 · 9:30 AM Eastern Time (US & Canada) (GMT -4:00)
WEBINAR ENDED
Presenters 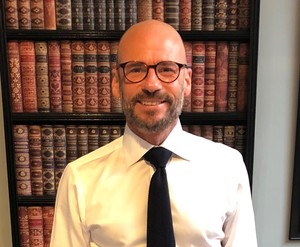 Jay Alger
Co-Founder and Chief Operating Officer, Qloo Inc.
Jay Alger, Co-Founder and COO of Qloo Inc., has more than two decades of experience in marketing, digital, and applied AI. He was previously the CEO of Deepend, an award-winning digital agency, Co-Founder of Unigo, and an Executive at Grey Advertising. 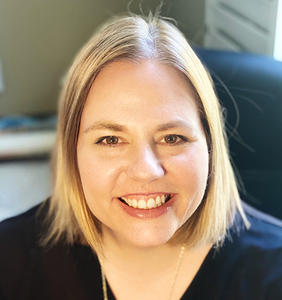 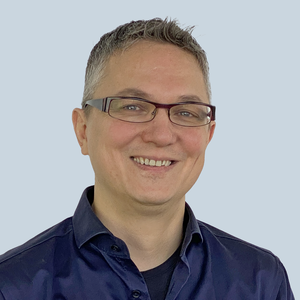 Ralph began his career in 1996 as a distribution specialist in the music industry and founded an e-commerce store for movies, music, and games. After that, he overtook the responsibility of implementing user management, personalization, and payment/e-commerce for the Deutsche Telekom ISP T-Online.
In 2001, after the inception of Axinom, he served as COO responsible for Axinom products and services. In 2014, Ralph overtook the CEO’s responsibility for Axinom Aerospace to spin-off and expanded the Aerospace business by defining and representing the targets, policy, and strategy inside and outside the company. In February 2017, Ralph was appointed as the Axinom CEO. 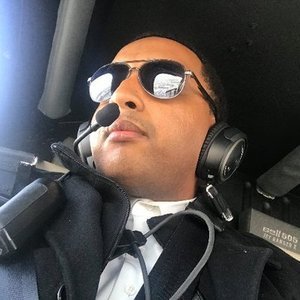 
This webinar has ended.
All Access Intelligence webinars
Powered by BigMarker