New Space, LEO Race and the Hybrid Multi-purpose Universal CPE
About
Communication technologies alongside our digital world are experiencing an unprecedented revolution, as expected in the Space 4.0 roadmap. 5G/6G are going to be the dominant telecommunication, which means new concepts such as Virtualization, digitization, SDN, IoT and Smart cities are growing on top of the new communication infrastructures.

This new world is full of threats for costly and complicated satellite links, but also full of opportunities. On the satellite side, VHTS, GEO, and New high-throughput LEO satellite systems are being introduced. But how can the new satellite systems can take its part in the big picture of Networking and Telecommunication unified systems?
Considering the level of complexity within LEO satellite systems such as Handover, Make-before-break, phased array antennas, jitter mitigation and so on…, the satellite modem is already costly, but there might be a way to get better use of it to justify the price as well.

Perhaps it’s time to remove the fine line between satellite and non-satellite metro ethernet network. How? Tune in to discover the answer to this question, as well as learn about the introduction of WaveSwitch Universal CPE (uCPE), and MEF3.0 compliancy. 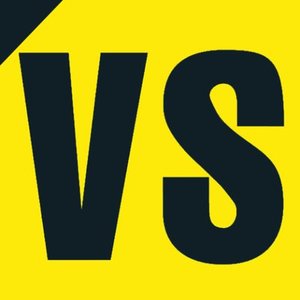 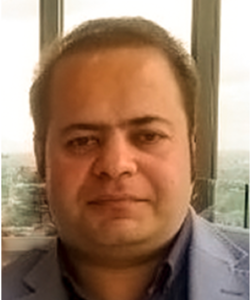 Amir Kashanizadeh
Systems Engineering Manager - SpaceBridge Inc.
Mr. Amir Kashanizadeh has been spending past 20 years at the edge of high-tech, working as the system designer, architect and project manager in Satellite communication, Telecommunication and Networking arenas.

Amir Joined SpaceBridge (formerly known as Advantech Wireless) in 2009, and since then he has conquered several summits such as:

Almost all of the projects have been approved by Canadian Space Agency (CSA) within different governmental programs. 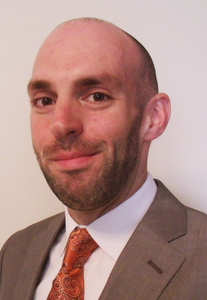 
This webinar has ended.
All Access Intelligence, LLC webinars
Powered by BigMarker