The Pandemic and Forced Organ Harvesting - Europe's Opportunity to End its Illusions about China
About
From its birthplace in ancient Greece to the modern day, ethics have influenced conduct and behavior in European societies. The Hippocratic Oath is the guiding principle for the medical profession, and businesses integrate corporate ethics. Consensus on ethical values has shaped the basic rights of the people and laid the foundation for peace and prosperity throughout the European continent.

In 2020, Europe plunged into economic and social crisis after the Chinese leadership allowed the Wuhan virus to spread outside China. While the world was caught unprepared for such a threat, the communist regime in Beijing had already begun to stockpile billions of face masks in February. The lack of transparency resulted in the loss of tens of thousands of European lives. But the pandemic is not an isolated case of China breaching medical ethics and causing disillusionment.

In 2019, the China Tribunal (https://chinatribunal.com/), chaired by Sir Geoffrey Nice, concluded that China has practiced forced organ harvesting extensively and primarily from Falun Gong practitioners who have suffered over two decades of persecution, which constitutes, in essence, a cold genocide.

Europeans should be alarmed by the fact that China brutally persecutes people for their faith in truthfulness, compassion, and tolerance, as these principles are deeply ingrained in European people. Europe’s leaders need to ask: What does Europe expect from China and what should Europe do about China’s human rights abuses?

Economic ties to China distort the answers. However, as the pandemic has unequivocally demonstrated, such economic ties can be fragile, especially when the business partner does not play fair. What will it take for Europe to awaken from its illusions about China?

Consensus on ethical standards, transparency and trust are key factors for any successful and healthy collaboration. Uncovering violations in these areas is a first step in building such consensus. Europe has started to address the issue of forced organ harvesting with the Written Declaration WD 48 passed by the European Parliament in 2016 and the Convention against Trafficking of Human Organs (No. 216) by the Council of Europe in 2015.

Yet, more resolute action is needed. 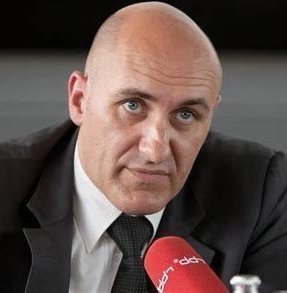 Harold King, BDS, MSc.
Moderator, Director of DAFOH France
Doctors Against Forced Organ Harvesting aims to provide the medical community and society with objective findings of unethical and illegal organ harvesting. Forced organ harvesting, the removal of organs from a donor, without obtaining prior free and voluntary consent, is considered a crime against humanity, as well as a threat to medical science in general. 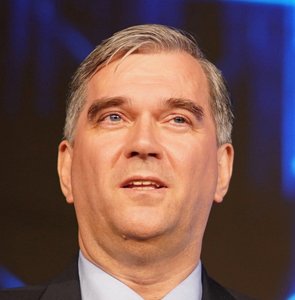 He is co-editor of the books “State Organs—Transplant Abuse in China” (2012) and "An Unprecedented Evil Persecution" (2016). He is a notable researcher and international expert with extensive publications on unethical organ procurement and transplant abuse in China. 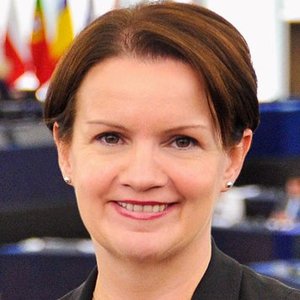 In 2013 she was one of the signatories of the European Parliament resolution on organ harvesting in China. She continued her attention to the subject, supporting Written Declaration 48/2016. In 2011, 2012 and 2013 she was ranked the best Italian MEP in terms of number of activities and productivity and closed the 2009-2014 legislature in 5th place among all 766 deputies of the European Parliament. 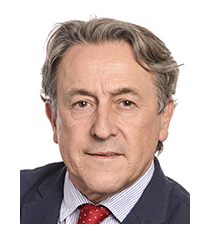 Hermann Tertsch del Valle-Lersundi
MEP for VOX and vice-president of the European Conservatives and Reformists Group
During 35 years of journalism he has worked in news agencies, has been a foreign correspondent, special envoy, analyst, editorialist, opinion leader, interviewer and columnist. 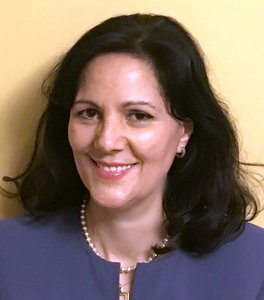 She is the translator of the books "Bloody Harvest: Organ Harvesting of Falun Gong Practitioners in China, “State Organs – Transplant Abuse in China” and "The Slaughter" into Romanian language.

Thierry Valle
President of the Coordination of the Associations and the People for Freedom of Conscience (CAP-Freedom of Conscience)
Thierry Valle has been an active advocate for human rights for more than two decades with extensive experience concerning freedom of religion and belief around the world. He participates with the Organization for Security and Cooperation in Europe (OSCE) in the European platform for Fundamental Rights reporting on violations of religious freedom and restrictions on human rights in Europe.

The Coordination of the Associations and the People for Freedom of Conscience is an European NGO with United Nations Consultative Status, dedicated to protect the Right of Freedom of Religion and Belief and defends religious minorities against discrimination through events and reports on religious freedom issues to unite minority religions to counter discrimination in Europe and worldwide.
You’re registered


This webinar has ended.
REGISTER
About DAFOH
Powered by BigMarker