The series is aimed at creating a sustained and consistent engagement between leading organisations, their leadership and the Irish business community. 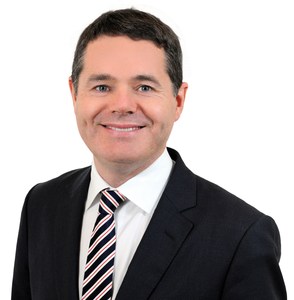 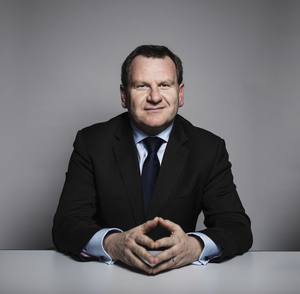 Danny McCoy
CEO of Ibec
Danny McCoy is Chief Executive Officer of Ibec since 2009. Ibec is Ireland’s largest business representative organisation and the country’s largest lobbying group. It has 240 staff in seven locations and has 38 sectoral brands and substantial presence within the European Union through Ibec’s Brussels office. 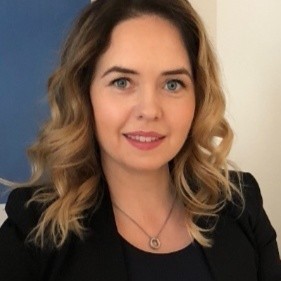 Sarah Clarke
CEO of Intuition North America
Based in New York, Sarah leads Intuition’s knowledge management, digital solutions, instructor and consultancy service where she and her team drive business growth and
partner with Intuition’s clients to deliver first-class services and solutions. These highly tailored solutions provide businesses with the ability to accelerate through effective educational content and technology solutions.

Intuition was established in 1985, supplying computer-based education to the financial markets. Since then the company has grown to become a leading provider of technology & people enabled learning to a broad range of markets including financial services, technology, medical & life sciences, oil & gas and government/public sector and more. 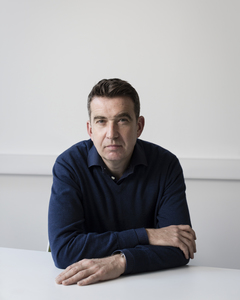 Mark Little
CEO & co-founder of Kinzen
Kinzen, an Irish start-up that enables citizens connect with the sources of quality information in their lives. Mark spent 20 years in broadcast journalism, as foreign correspondent and news anchor for the Irish public broadcaster, RTE.

In 2010, he founded the world’s first social news agency Storyful, which was sold to News Corp. He was Twitter’s VP of media partnerships in Europe and the MD of its International Headquarters in Dublin. Mark is the author of three books about US and world affairs and lives in Dublin. 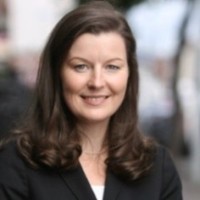 Sarah Freeman
Managing Editor of the Business & Finance Media Group
Sarah has over 18 years of media and communications experience in Ireland and New York. She worked as a freelance print journalist for The Irish Times, the Sunday Business Post & radio journalist for RTÉ 2FM & Radio 1 and was Associate Editor for The Irish Echo in New York. She is a qualified Barrister.
You’re registered


This webinar has ended.
REGISTER
Register To Watch Recording
All The Business Show webinars
Powered by BigMarker