State of the Industry – 2021 Supply Disruption

A panel of three of the foodservice industry’s top leaders will discuss the massive disruption to today’s foodservice supply chain and the state of the industry recovery.

Operators, distributors and suppliers should attend to learn how to collaborate to support the rapid recovery of foodservice from the challenges of the pandemic. 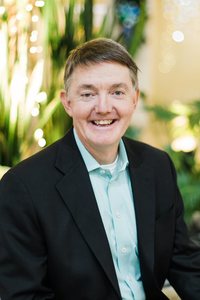 CEO of DMA
Pat Mulhern is the CEO and President of DMA in Schaumburg IL. DMA is the multi-unit foodservice distribution sales and marketing arm for 13 of the largest, regional foodservice distributors in North America. Prior to DMA, Pat spent 17 years at US Foodservice, his last two positions as President of Monarch Food Group and President of the North Star Foodservice. He also served on the Board of US Foodservice from 2006 – 2011. From 2002-06, he was a founding partner, Executive Vice President and member of the Board of Directors of Vistar Corporation. Earlier in his career, Mulhern held senior leadership positions at both Kraft Foodservice and Alliant Foodservice, eventually acquired by US Foodservice. Mr. Mulhern is actively involved in the fight to end hunger in this country and in Chicago. He is a past Chairman of the Board and for the past 12 years he has served as a Board member at the Greater Chicago Food Depository.
VIEW PROFILE 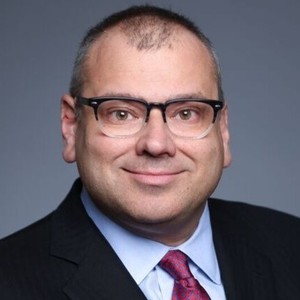 Managing Principal of Technomic
Joe has 30 years of extensive food industry experience in both consulting and packaged goods manufacturing. Joe has been a frequent featured speaker for countless national and global food industry events, including the International Foodservice Manufacturers Association (IFMA), National Restaurant Association (NRA), Global Restaurant Leadership Conference and other industry conferences. Joe earned his Bachelor of Science degree in Microbiology/Biochemistry from the University of Illinois at Urbana-Champaign and a Master of Business Administration degree in Marketing from Loyola University of Chicago.
VIEW PROFILE 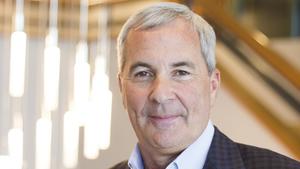 Executive Chairman, Dot Foods
John Tracy graduated from Colorado State University in 1979 with a bachelor’s degree in business. He received a Master of Business Administration degree from Memphis State University in 1985. John joined Dot Foods in 1980 and since then, has held several positions throughout the organization in sales, marketing and operations. He was named President in January 1997 and added the title of Chief Executive Officer in 2006. In 2016, he also added responsibilities as Chairman of the Board and in 2017 became Executive Chairman.

John lives in St. Louis, Missouri, with his wife, Linda, and their five children. He works out of both the Mt. Sterling, Illinois, and St. Louis offices. He currently serves on the board of Dot Family Holdings, Sheetz, Inc., the Mt. Sterling Community Center YMCA, Regional Business Council, Grabber Construction Products, Reliable Parts, TAGG Logistics, and Omni Wire and Cable. 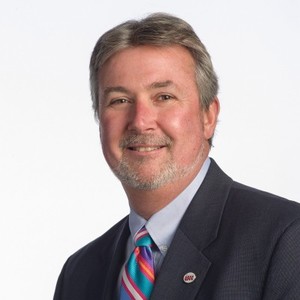 Retired CEO, Wendy's Quality Supply Chain Co-op, Active Board Member, Strategic Advisor
John Inwright is a respected foodservice thought leader who worked his way up from fry cook at age 12 to President & CEO of Wendy’s Quality Supply Chain Cooperative, a $4BN supply chain organization. Throughout his career he developed deep knowledge in all facets of restaurant operations and supply chain management for national restaurant companies and distributors that enabled him to deliver multi-million-dollar impacts to revenues and profits.

John was recruited to lead launch the Wendy's Quality Supply Chain Cooperative in 2009 and he led this organization until he exited 2021 to focus on board work.

Previously John was the Chief Procurement Officer of U.S. Foodservice, one of the country's largest broad-line foodservice distributors and SVP of Purchasing for Unified Foodservice, the supply chain co-op for Yum! Brands and its franchisees.

Throughout his career, John has supported the restaurant, hospitality, and foodservice industry via engaged leadership and committee assignments on a variety of trade association boards.
VIEW PROFILE
Hosted By