You don't have permission to view this recording. Please log in or use your personalized link.
Creating a Garden Vignette
About
****RECORDING BEGINS APPROX. 40 SECONDS IN****
Do you ever look at your garden and realize you have a group of plants but no real design? This webinar will teach you how to utilize a plant’s characteristics to create small groupings that will delight the senses. Whether you want a garden that is exciting, relaxing, or both, the webinar will show you how plants can work together to form a design that suits any mood. Fine Gardening editor at large, Steve Aitken has studied and written about garden design for decades. He will share what he has learned from top designers and gardeners around the country about how to add style and vitality to your landscape.
When
Thursday April 15, 2021, starting at 7:00 PM EDT
WEBINAR ENDED
Presenters 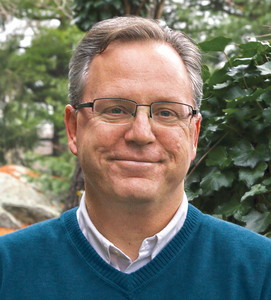 Steve Aitken
Editor-at-Large Fine Gardening
Steve Aitken began at The Taunton Press in 2001 and climbed the editorial ranks over time, eventually being named editor in 2009. Steve is a passionate gardener and top-notch editor and wordsmith. He co-hosts the award winning podcast, Let’s Argue About Plants twice a month, has been a featured speaker at several national gardening events over the years, including the Northwest Flower Show and the Boston Flower and Garden Show. His regular column in the magazine is a delight for all who struggle daily to achieve perfection in their efforts.

Christine Alexander
Registration is full. If you have already registered, please log in or use the link from your registration confirmation email.
You’re registered