Drones have become indispensable situational awareness tools on the battlefield, but have historically burdened armed forces with a heavy cognitive load for pilots, and dependence on foreign manufacturers. Join our webinar to learn how Skydio’s autonomous drone solutions provide a tactical edge to our armed forces by enabling the easiest and safest flight experience, so that soldiers can focus on the mission and the fight, instead of wasting cognitive load on the flight. Also learn how the military-grade Skydio X2D sUAS system delivers a trustworthy American-made solution, built to exceed the requirements of the US Army’s Short-Range Reconnaissance program and recently selected by DIU as a Blue sUAS aircraft.

In this webinar, we’ll discuss: 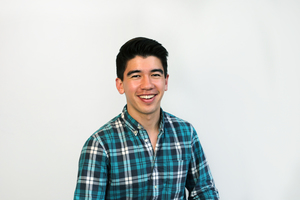