OUP Academic Marketing
British politics since 2019: an exploration of change and consequence
About
Join us for this free-to-access webinar discussion and Q&A session with OUP authors Andrew Blick and Peter John!

It's been a turbulent couple of years in the life of British politics. In this webinar, Andrew and Peter, with OUP Senior Publishing Editor Katie Staal, will consider political developments since the British General Election of 2019.

They will explore the impact of two and a half years of a Conservative government, and how other forces (including Brexit and its consequences, and Covid-19) continue to shape the politics of Great Britain and the lives of the people living there.

This webinar is suitable for lecturers and students, and anyone with a general interest in politics! 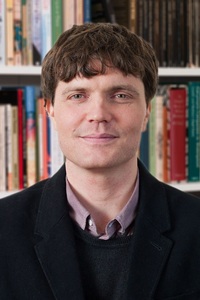 Andrew Blick
Andrew is Professor in Politics and Contemporary History and Head of the Department of Political Economy, King's College London. He specialises in constitutional and democratic reform in the UK, from an historical and contemporary perspective. Andrew has also worked inside the UK political system. Before becoming an academic he worked for various think tanks, in Parliament, and in the office of the UK Prime Minister. He has made frequent media appearances, often provides evidence to parliamentary select committees, and is also the author of numerous books, articles and pamphlets, including: The Referendum in Britain: A history. Andrew has taught various aspects of UK politics at undergraduate and post-graduate level. He enjoys conveying to students the relationship between institutions, rules, and the day-to-day lives of people living in the UK; and the historical developments that have led us to where we are today, and where we might be in future. 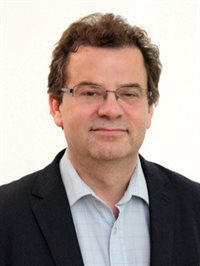 Peter John
Peter is Professor of Public Policy in the Department of Political Economy at King's College London. He is author of Analysing Public Policy (2012) and Agenda-Setting in British Politics (2013). He works on public policy and evaluation, and he uses experiments to understand citizen behaviour. He has done many projects using randomised controlled to increase voter registration and turnout in Britain. He is an expert on nudge and implementing public policies, has worked with UK local authorities agencies to encourage a stronger and more positive relationship to citizens. 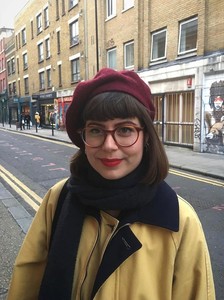 Katie Staal
Katie is Senior Publishing Editor in Politics and International Relations textbooks at Oxford University Press. In addition to this, she is responsible for online products in the Politics Trove collection. Oxford University Press are committed to creating high-quality, thought provoking teaching and learning materials that support students and lecturers at every level of University study.
You’re registered


This webinar has ended.
All OUP Academic Marketing webinars