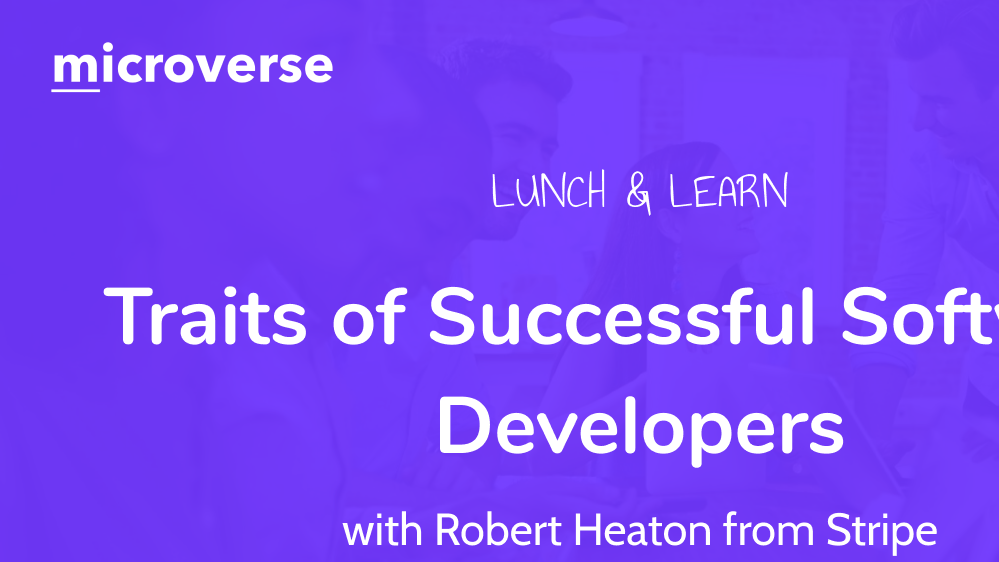 This week, our guest speaker is Robert Heaton, a software engineer from Stripe. He works on Machine Learning Infrastructure and Application Security.

Before Stripe, Rob was a software engineer at Square Enix and Copyin. He also co-founded Qcumber Clothing in 2009. A fashion startup producing quirky, fruity jumpers and t-shirts. The company was later sold in January 2013.

Robert is interested in online tracking, economics, and teaching programming as well as writing in his personal blog. He also hosts weekly office hours and has created several programming projects to help advance beginners continue learning by working on medium-sized projects such as ASCII Art and The Game of Life.

During the talk, Robert will share a grab-bag of traits that he picked up from successful people throughout his professional journey.

Don't miss out on this awesome opportunity. Join us to learn and ask Robert anything! 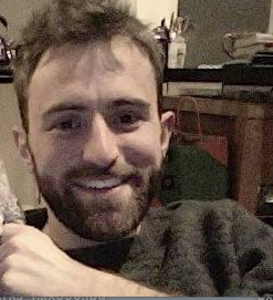 Microverse is a global school for remote software developers where students learn through remote pair programming and don't pay anything until they get a job.
VIEW CHANNEL CONTACT
Recommended
All Microverse webinars
Powered by BigMarker