Is Socialism Worth Another Look?

Half of Americans under forty say they would “prefer living in a socialist country.”

A self-described “Democratic socialist” surged to an early lead in the 2020 Democratic presidential primaries . . .

. . . after winning more 2016 primary votes from under-thirty voters than the eventual Democratic and Republican nominees combined.

Some prominent conservative thinkers are even rethinking the wisdom of free markets.

So is capitalism passé? Should socialism get another look in this country? How should we structure our economy to ensure freedom, equality, and prosperity?

Here to debate these urgent questions are two of the most influential thinkers on political economy today: economist Richard D. Wolff and bestselling author and Harvard professor Arthur C. Brooks.

Professor Wolff has established himself as one of the leading scholars making the case for a new socialist approach to political economy.

Sign up now to watch Wolff and Brooks debate this resolution: Socialism is preferable to capitalism as an economic system that promotes freedom, equality, and prosperity.

The debate, part of the Diana Davis Spencer Debate Series, will air live online on Thursday, April 15, at 4 p.m. ET.

Spots are limited to the first 500 people who sign up. So reserve yours now! 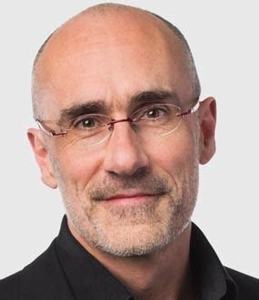 Harvard Professor, Bestselling Author
Arthur C. Brooks is Professor of the Practice of Public Leadership at the Harvard Kennedy School and Arthur C. Patterson Faculty Fellow at the Harvard Business School. Before joining the Harvard faculty in July 2019, he served for ten years as president of the American Enterprise Institute (AEI), a public policy think tank in Washington, D.C. Brooks is also a columnist for The Atlantic and host of the podcast The Art of Happiness with Arthur Brooks. He is the bestselling author of several books, including Love Your Enemies, The Conservative Heart, The Road to Freedom, and Who Really Cares.
VIEW PROFILE 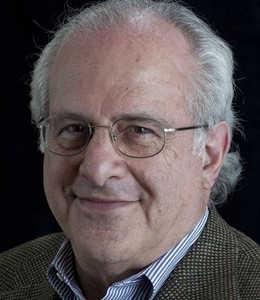 Professor of Economics Emeritus, University of Massachusetts, Amherst
Richard D. Wolff is Professor of Economics Emeritus at the University of Massachusetts, Amherst, where he taught economics from 1973 to 2008. In collaboration with Stephen Resnick, he has developed a new approach to political economy that elaborates the Marxist notion of class as surplus labor while rejecting economic determinism. Professor Wolff cofounded the quarterly journal Rethinking Marxism and hosts the weekly show Economic Update with Richard D. Wolff. He is the author of many books, including Understanding Marxism, Understanding Socialism, and The Sickness Is the System. Dr. Wolff is currently a visiting professor at the New School in New York City.
VIEW PROFILE 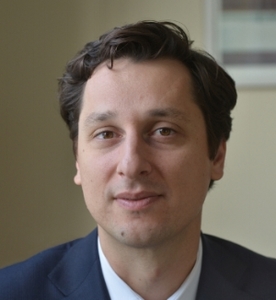 Director, Abigail Adams Institute
Dr. Danilo Petranovich is the director of the Abigail Adams Institute in Cambridge, Massachusetts. The Institute provides supplementary humanistic education to the Harvard intellectual community by exploring questions of deep human concern that cut across the boundaries of academic disciplines. Previously, Dr. Petranovich taught political science at Duke University and Yale University. He is frequently seen in Harvard’s Kirkland House, where he is a dedicated member of the Senior Common Room.
VIEW PROFILE