How to Fix the American Economy

Is Conservatism Suffering from “Free-Market Fundamentalism”?

It’s nothing new to hear liberals and conservatives debating economics.

But right now some of the most interesting arguments are the ones conservatives are having with other conservatives.

And this debate will give you a front-row seat as two leading thinkers on the right hash out how to fix the American economy.

Free markets have been fundamental to conservative thinking for decades. But has that fundamental turned into free-market fundamentalism? Is it time to rethink old pieties? And do we need an industrial policy to give us what a market economy can’t?

A growing chorus of thinkers answers yes to these questions. And at 7 p.m. ET on Wednesday, March 24, you’ll hear from one of its most important voices: Julius Krein, editor of the upstart journal American Affairs.

This debate will give you an inside look at the big ideas that not only are reshaping conservatism . . .

. . . but also could reshape the American economy.

Register now so you don’t miss this high-stakes debate.

This event is presented by the Intercollegiate Studies Institute, the Wake Forest Department of Economics, and the Center for the Study of Capitalism as part of the Diana Davis Spencer Debate Series. 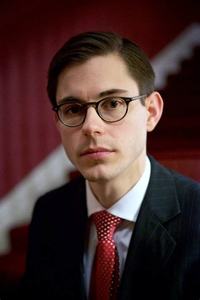 Editor, American Affairs
Julius Krein is the editor of American Affairs, a quarterly journal that “confounds settled ideological expectations,” in the words of The Week’s Damon Linker. Prior to founding American Affairs, Krein was an investment analyst at various alternative asset management firms. His writing has appeared in the New York Times, the Washington Post, the American Conservative, and other publications.
VIEW PROFILE 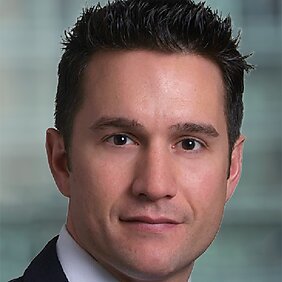 Senior Fellow, Cato Institute
Scott Lincicome is a senior fellow in economic studies at the Cato Institute. He is also a senior visiting lecturer at Duke University Law School. Prior to joining Cato, Lincicome spent two decades practicing international trade law at White & Case, LLP, where he litigated national and multilateral trade disputes. He speaks regularly on international law and economic policy, and his work is often cited in media reports. Lincicome earned his bachelor’s and law degrees from the University of Virginia.
VIEW PROFILE 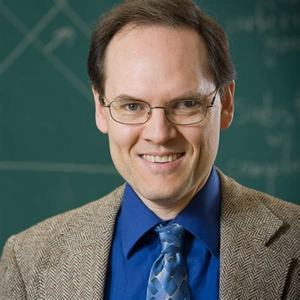 Professor of Economics, Wake Forest University
Robert M. Whaples, PhD, is professor of economics at Wake Forest University. His research deals primarily with the history of American labor markets and consensus among economists. Professor Whaples is editor of the Independent Review and book review editor for EH.net (economic history). He is the coeditor of three recent books: The Handbook of Modern Economic History, The Handbook of Major Events in Economic History, and The Economic Crisis in Retrospect: Explanations by Great Economists. He earned his PhD in economics from the University of Pennsylvania.
VIEW PROFILE