How Can America Recover from Our Bitter Divisions? A Leading Conservative Thinker Points the Way

America is in crisis. Our politics are bitterly divided.

You know this. You’ve felt the isolating effects while scrolling through social media, walking around campus, or turning on mainstream media.

Tune in live on Wednesday, March 10, at 12 noon ET for a lively discussion with Yuval Levin, editor of National Affairs and winner of the 2021 Conservative Book of the Year award.

In this episode of Conservative Conversations with ISI, Levin will discuss how rebuilding our institutions is a vital step toward revitalizing our country—and our hope.

Register now for this live episode of Conservative Conversations with ISI—and bring your questions! 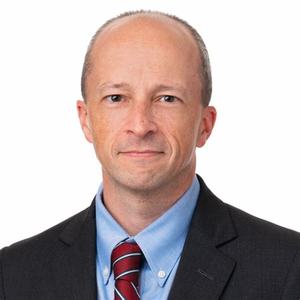 Winner of the 2021 Conservative Book of the Year Award
Yuval Levin is the editor of National Affairs and the director of social, cultural, and constitutional studies at the American Enterprise Institute (AEI). A former member of the White House domestic policy staff under President George W. Bush, he has written for the New York Times, the Washington Post, and the Wall Street Journal, among many other publications. He is the author of several books, including The Great Debate, The Fractured Republic, and, most recently, A Time to Build. In June he will receive ISI’s 2021 Conservative Book of the Year award for A Time to Build. Levin holds an MA and a PhD from the Committee on Social Thought at the University of Chicago.
VIEW PROFILE 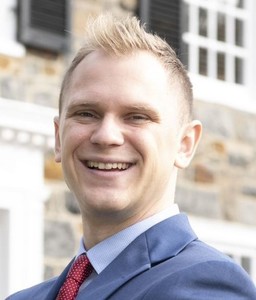 President, ISI
John A. Burtka, IV, is president of the Intercollegiate Studies Institute. He graduated from Hillsdale College with degrees in French and Christian Studies and earned a graduate degree in theology from La Faculté Jean Calvin in Aix-en-Provence, France. Johnny began his career at ISI, where he served as a development officer. He returned to ISI after four years at the American Conservative magazine, where he served as executive director and acting editor. Johnny has appeared on Fox News and Fox Business and written for the Washington Post, the Richmond Times-Dispatch, First Things, the American Mind, and the Intercollegiate Review, among other publications. He has been a Lincoln Fellow at the Claremont Institute and has participated in academic fellowships at Washington College and the Trinity Forum.
VIEW PROFILE 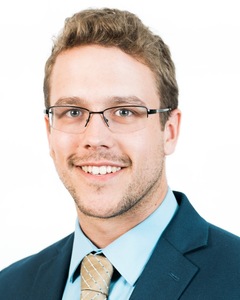 Academic Program Officer, ISI
James Davenport is the academic program officer for the Intercollegiate Studies Institute. He received his BA in politics, philosophy, and theology from the Templeton Honors College at Eastern University. As an undergraduate, James was an ISI Honors Scholar and president of his campus ISI Society. He also participated in seminars with the Elm Institute, was a fellow with the Philadelphia Commons Institute (formerly the Agora Institute), and was a course fellow in religion and politics with the Hertog Foundation. James has written for the Imaginative Conservative, the University Bookman, Philanthropy Daily, and other publications.
VIEW PROFILE