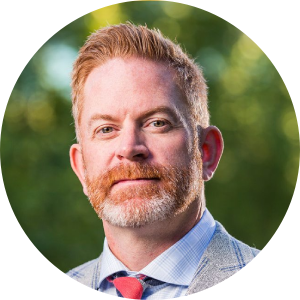 CIO, PCL Construction
As chief information officer, Mark is responsible for the strategic and innovative advancement of information technology (IT) within the PCL family of companies. Mark has over two decades of IT expertise, having served in the financial services, software, manufacturing, and AEC (architecture, engineering, and construction) industries. Prior to joining PCL he led the technology operations at a century-old financial services firm and was CIO at a leading planning, engineering, and consulting firm.
Mark received his business administration accreditation from Sheridan College in Ontario and additional credentials related to e-commerce from the Ivey School of Business. Mark completed his CIO MBA at Boston University.
VIEW PROFILE 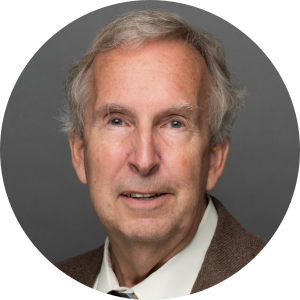 Chief Economist, ConstructConnect
Alex Carrick obtained his undergraduate degree at the University of Western Ontario (London, Ontario, Canada) in 1969. His M.A. in Economics was earned at the University of Toronto (U of T) in 1971. After finishing the courses for a doctorate while living at U of T’s Massey College, Mr. Carrick left the academic world for an exciting opportunity with the Canadian Institute of Steel Construction (CISC), a trade association representing structural steel fabricators. He eventually became the CISC’s Secretary-Treasurer.

In 1985, Mr. Carrick moved further into the private sector when he assumed the role of Chief Economist with CanaData, the leading supplier of statistics and forecasting information for the Canadian construction industry. CanaData is a product line of ConstructConnect based in Cincinnati, Ohio. In turn, ConstructConnect is a subsidiary of the Fortune 500 company, Roper Technologies, which has its head office in Sarasota, Florida.

Mr. Carrick has chosen the presenters for CanaData’s Annual Construction Industry Forecasts Conference in Toronto for the past 34 years. He also provides the overview and summary speeches.

During the last decade-plus, Mr. Carrick’s endeavors have become much broader in scope. He has delivered numerous presentations throughout the continent on the Canadian, United States and world construction markets. The number of articles he’s written for the company’s various websites has climbed into the thousands.

His role as a thought-leader in the construction industry has been enhanced by the Economy at a Glance and Economic Nuggets columns he writes at least three times per week for the newspapers and on-line platforms Daily Commercial News and Journal of Commerce. The size of his audience has also been expanded by his twice-yearly participation in a U.S. forecasting webinar series.

Mr. Carrick also co-ordinates, along with Oxford Economics (London, U.K.), the calculation of a much-followed quarterly econometric ‘construction starts’ forecast for dissemination to a list of high-profile subscribers in the U.S. and Canada. In addition, Mr. Carrick’s U.S. put-in-place capital spending projections form part of the consensus outlook piece showcased by the American Institute of Architects (AIA) twice each year.

Thanks in large measure to his heightened social media presence, Mr. Carrick was promoted to ConstructConnect’s North American Chief Economist five years ago. The number of his followers on Twitter has risen above 30,000.

Alex is also an award-winning short story writer. He has twice received Honorable Mention in the international Lorian Hemingway Competition. In the summer of 2012, his personal blog was chosen Writing Website of the Week by Writer’s Digest.

A sideline, Carrick Publications (found easily on the Web), which Alex manages jointly with his wife Donna, has published nearly 100 anthologies, fiction and non-fiction works by a variety of talented authors. At various times, Donna and Alex’s three children – Tom, Ted and Tammy-Li − have all pitched in to help with the family ‘side-line business’.
VIEW PROFILE 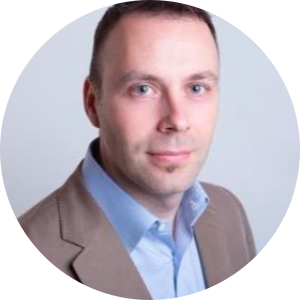 Senior Director, Cost & Project Management, Altus Group
Over David’s career, he has accumulated a range of experience across geographies, asset types and roles. This includes working and living in many of the country’s major markets and holding senior positions at national general contractors, developers and consulting firms. While living in Calgary, David founded a successful consulting firm that operated across Western Canada until it was acquired by Altus Group in 2017.

Clients rely on David to not only better understand a project’s costs and risks, but also view them in context of the local, regional and national markets. He is often uniquely positioned to view a project from the perspective of multiple stakeholders and bridge the gap in understanding between viewpoints, contributing to the project’s success. 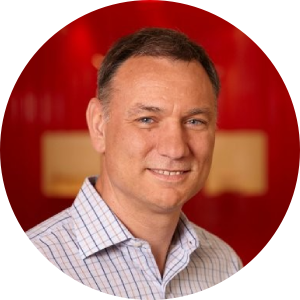 Sr. Vice President, Director of Science + Technology, HOK
Randy Kray is constantly rethinking the way highly complex science facilities work. His enthusiasm for science is infectious -well-balanced by his knowledge of subject matter, and his ability to translate project vision into smart facility solutions. He is the firmwide leader of HOK’s Science + Technology group and brings enormous value to clients because he excels in understanding researchers and the facilities they need to solve complex problems.

He is a frequent conference presenter and published thought leader on a number of subjects including innovative lab planning solutions for problem-driven science and high tech core facilities.
VIEW PROFILE 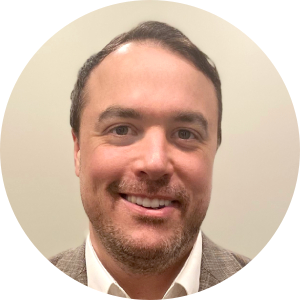